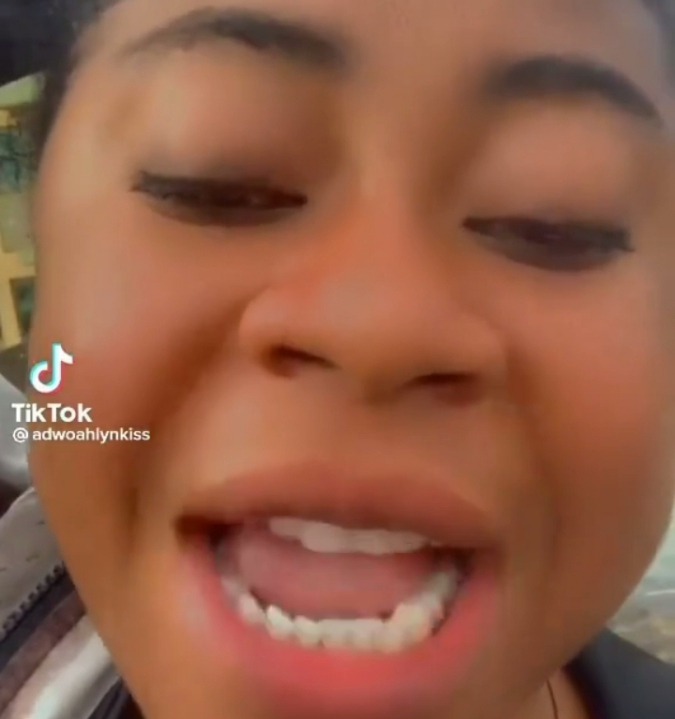 A young Ghanaian lady probably between the ages of 20 and 25 years old has recorded herself on camera telling Ghanaians how she broke the virginity of a young guy. Speaking in the video, she said that she has dated some guys before meeting his current boyfriend. She has dated her current boyfriend for many years but he has never requested to sleep with her before. Not knowing this guy is a virgin.

On the guy’s birthday, the lady planned to sleep with her boyfriend. The lady said that how the guy was screaming when they were making out was so childish. After ejaculation, the guy asked the lady, “Is that all?”. The lady replied to him saying, “Yes, I have finished sleeping with you. Was it sweet?”. The guy replied and said, “Yes”.

Some social media after coming across this video said that some young ladies in this generation have no shame at all. How can you say such a thing because of the hype on social media? 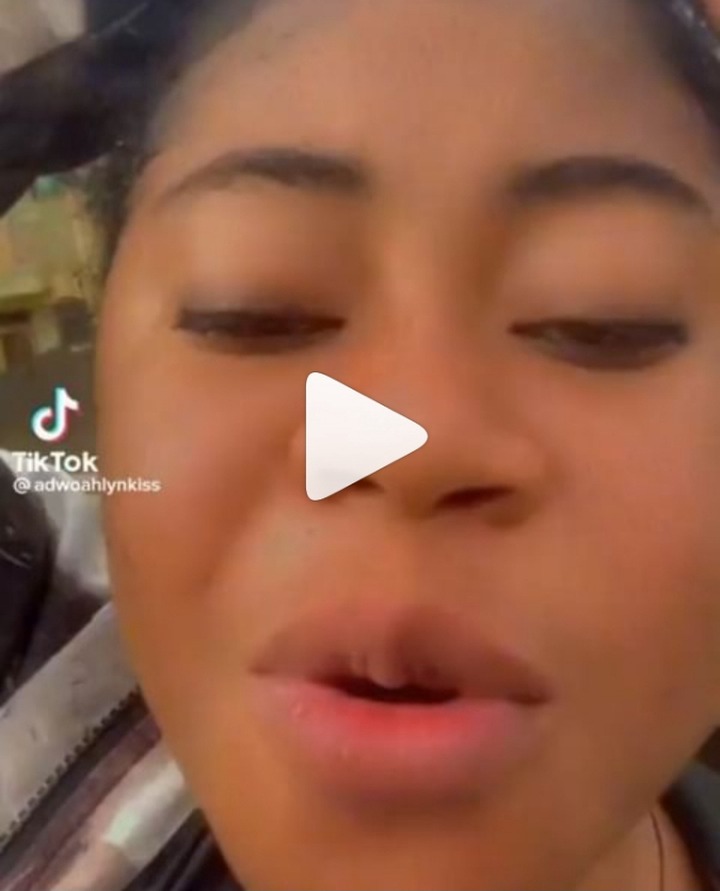