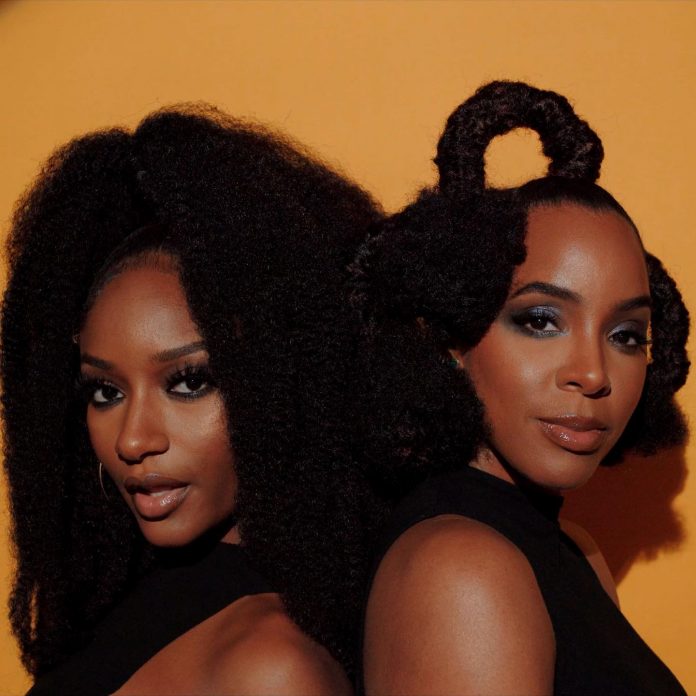 Talented Nigerian singer, Ayra Starr seems set for the big leagues as she returns with the official remix of her breakout single Bloody Samaritan.

The Mavin princess has released the remix of her single, “Bloody Samaritan” with American artist, Kelly Rowland. An official video will follow soon.

The first version which was released in 2021 came as the first single from her debut “19 & Dangerous” album.

This follows her recently released hit, Rush which fans have barely had the time to recover from.

The remix features American artist and former Destiny’s Child member, Kelly Rowland, who took to her official Instagram page to treat fans to a beautiful photo of where she posed with Ayra. Both artists made it known that their collaboration was on the way, drawing a series of ecstatic reactions from fans.

The remix also includes the vocals of Loud Urban Choir whose cover was a social media hit, while Kelly’s puts her vocal dexterity on display in the song. The remix will be part of the additional tracks Ayra is adding to her Bloody Samaritan (deluxe), which she is set to release soon.

As the Nigerian music industry continues to grow, expand and push the boundaries, international collaborations are quickly becoming a norm. It’s clear Ayra Starr is ready to take it up a notch, and take her place in the international limelight.