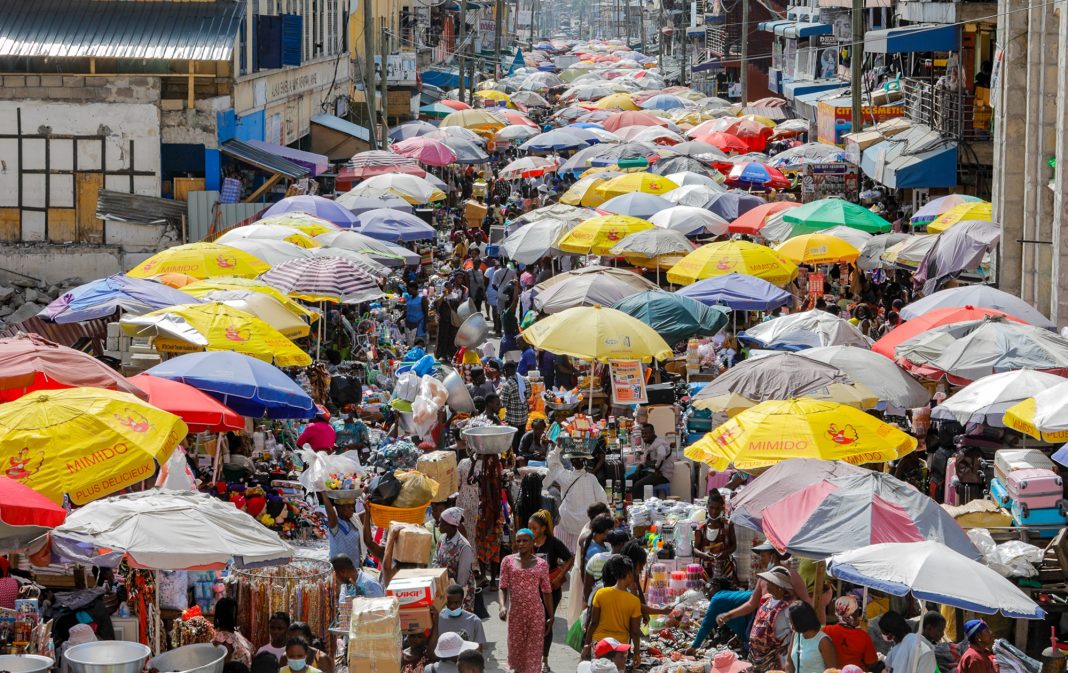 Accra, Sept 29, GNA – The International Monetary Fund (IMF) says despite decades of rapid growth in sub-Saharan Africa, the region still has income inequalities among many of its citizens.

The Fund said “at least until 2010, African countries made tremendous progress in reducing regional income inequality – differences in output per capita across regions of a country.”

This implies that the prosperity of countries in sub-Saharan Africa by economic growth per person had been enriched, marked by improvement in basic infrastructure, including roads and electricity.

Habtamu Fuje and Jiaxiong Yao, Economists with the African Department, IMF, told the Ghana News Agency that: “Investments on productive infrastructure such as roads and electricity have helped lagging regions converge with richer regions of the continent.”

They also said: “Targeted private and public investments into lagging regions as well as macroeconomic and political stability contributed to overall decline in inequality.”

Using Earth’s nighttime lights as a proxy for economic activity, they found that: “Many economies in sub-Saharan Africa grew at a record pace before the pandemic.”

“This is in marked contrast with other parts of the world, where inequality either increased or convergence was slower,” the Fund emphasised.

It noted that Ethiopia and Rwanda, for example, saw some of the fastest expansions in the world, with an average of more than 7.5 per cent growth per year over the past two decades.

Also, night lights per capita increased several-fold in the poorest regions, with the biggest gains in oil exporters and frontier markets such as Ghana and Kenya.

However, “fragile and conflict-affected states made little-to-no progress in reducing regional inequality, with such inequalities having widened post-pandemic,” the Fund said.

The IMF noted that: “Access to clean water, electricity, and cellphone services, for example, is two to four times lower in lagging regions compared to leading ones, in part, because public expenditure per capita is so much lower.”

The international financial institution remarked that the share of residents that had completed primary and secondary education was two to three times lower in lagging regions.

Again, it called for macroeconomic stability to foster inclusive growth (as inflationary pressures continue in most African regions) and encouraged Africa to build institutions to ensure political stability and equitable public service delivery.

Noting that only 12 sub-Saharan African countries published their public budget allocations at the subnational level, it urged Governments to invest in building local administrative capacity to collect and analyse data.

Having such data more readily available would provide a more accurate picture of disparities across regions, helping policymakers to better target policies, the IMF said.