Who Should Fix Africa For Who To Come Home? 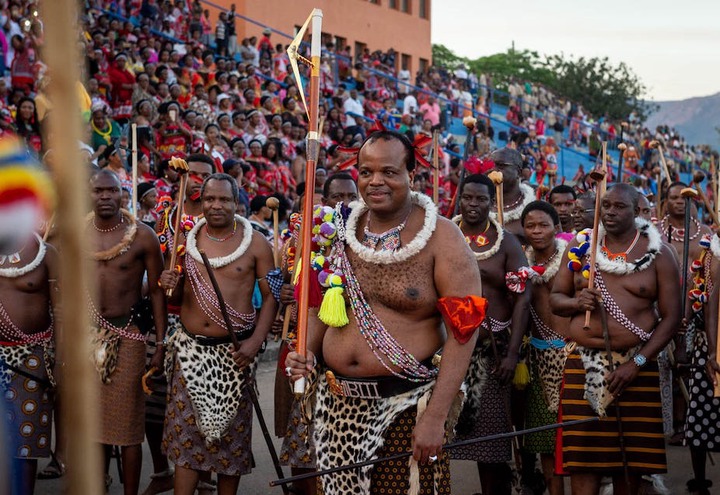 Journalist and a former Manager at Airtel Ghana, Raymond Ablorh has quizzed that , which people should fix Africa for others to come home?

‘Who should fix Africa for who to come home? Whether our brothers and sisters were sold or taken by force as slaves or they went on their own, if they know where they’re from and feel they aren’t being treated well there, they should come and let’s develop here together.”

Raymond Ablorh asserted that, it is unfortunate that, the Blacks in Europe thinks that, they’re better than the Blacks residing in Africa. The Whiteman is never our problem. The Blackman is his own problem. He argued. 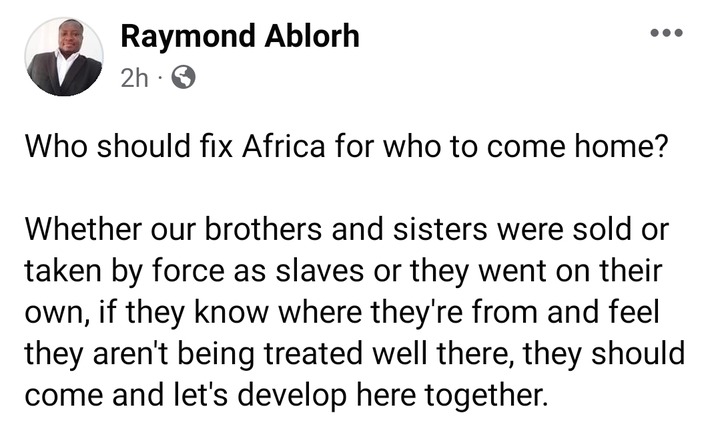 “Black Africans travel to Europe or US or even to other third world countries for weeks and instantly become more intelligent, more knowledgeable and wiser than more intelligent people they left in Africa.” Raymond added.

Raymond Ablorh concluded that Blacks are always seeking validation from the Whitemen yet, we don’t expect the Whites to look down on us. 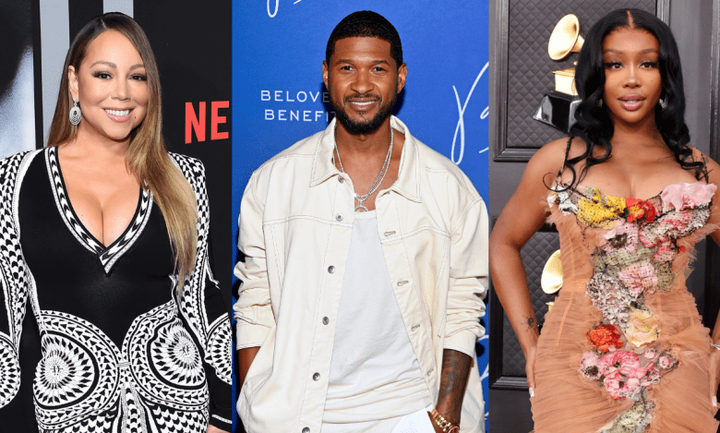 Raymond comments comes as a background to the just ended Global Citizen Festival which took place at Accra.