Maccasio Bemoans Lack Of Support From Authorities For The Arts Industry 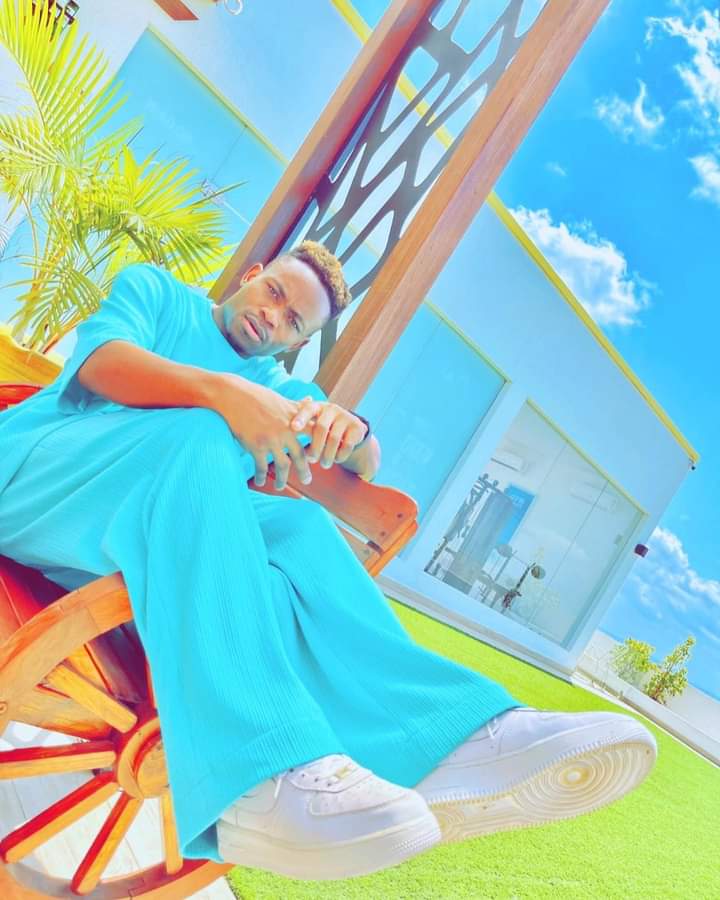 Ghanaian musician Maccasio has bemoaned the lack of support by authorities for the arts and entertainment industry in Northern Ghana.

In an exclusive discussion with Sanatu Zambang Writers Retreat, the award-winning rapper explained that talents in the Northern part of Ghana are striving hard to make the ends meet through entertainment but the lack of theaters or entertainment centers is making it difficult for them.

The availability of theaters can make it easy for movie producers as well as musicians to premier their movies and music videos respectively. The centers can also be used by musicians to stage their musical concerts, even if at a fee, the amount will be subsidized, he emphasized.

‘’The authorities are not ready to help the art industry. It is not in their plans to support us. There should have been a movie theatre in the city, where movies can be screened and artists can premiere their music videos for conversations to happen but we do not have them. Sometimes when you meet them, they promise you but end up failing you.

He recounted how a politician pledged to support him on one of his concerts but failed.

“For one of my concerts, I was promised by a politician that, he would take care of the venue for me but in the 11th hour, he disappointed me. I have to quickly mobilize funds for the venue. The headlines in the media would have been a different story if they had seen my stage and sound outside the stadium. They would not have bothered to ask why the logistics were outside,’ He said

He also lamented the cost involve in organizing his latest concert for his Glory album at the Aliu Mahama Sports Stadium. ‘’The show I am going to do this October, we cannot get four artists in the region to do same. Forget the number but the money involved is the problem. We have the talents. Can you believe that they are charging me 60,000.00 for the empty stadium? And I am paying 45,000.00 to bring the stage and sound from Accra to Tamale. I have not even mentioned promotion on media platforms or other costs involved in staging the concert. The lack of venue is affecting our craft.’’