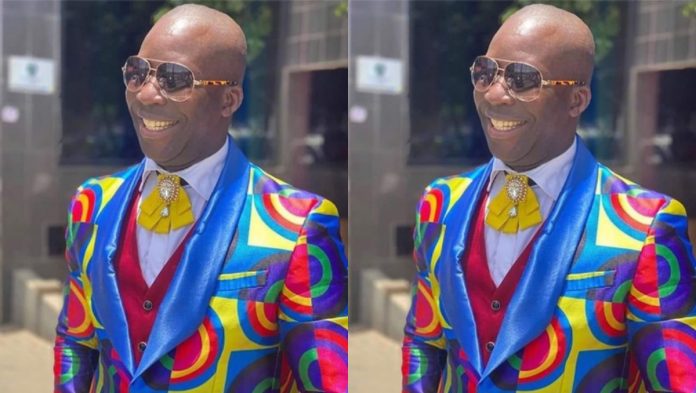 The founder and leader of Heaven’s Gate Ministries, Nicholas Osei well known as Prophet Kumchacha has said that he regrets voting for Nana Addo.

Prophet Kumchacha has been in the news recently after he declared his stance on vying for the presidential position in the 2024 elections.

According to the man of God, comparing the regime of John Mahama and Nana Akufo Addo clearly shows that John Mahama did better during his rule than Akufo Addo. Prophet Kumchacha rated the opposition NDC an eighty percent for its good work compared to the ruling NPP.

Prophet Kumchacha made this disclosure during an interview with Roselyn Feli on Prime Morning saying that Nana Addo has failed as a leader and a president. He also mentioned that the status of the economy shows that the president has failed.

READ ALSO: Marriage is not a measure of achievement – Piesie Esther

He affirmed that 8 out of 10 Ghanaians have attested that the performance of the Akufo-Addo-led administration has been very poor.

“I thought and hoped he could do the work. I’m disappointed and have regretted voting for him,” he said.