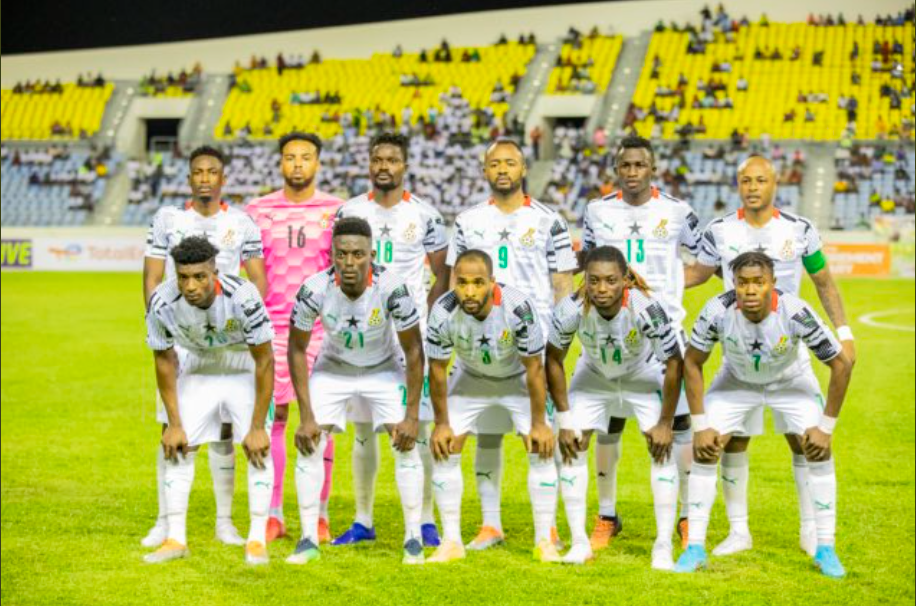 Ghana coach, Otto Addo has hinted that 70 per cent of the current squad summoned for the September friendlies against Brazil and Nicaragua will make it to the 2022 World Cup.

Five players were handed a maiden call up to the national team for the games played in France and Spain.

Despite the defeat against the five-time world champions and the Central American side, the majority of the squad will make the squad for the global showpiece.

The Borussia Dortmund assistant coach who was speaking ahead of the Nicaragua game added that the remaining 30 per cent will be monitored by the technical team.

He told German Newspaper the Bild that “70 per cent of the players currently on international duty with Ghana’s squad who meet Nicaragua in Lorca, Spain on Tuesday will be in Qatar.”

“The remaining 30 per cent will be tight decisions. We’re watching the players closely for the next few games to see who could play for Qatar in October.”

The core of the Black Stars team was involved in Ghana’s 3-0 defeat to Brazil on Friday and Tuesday’s 1-0 win over Nicaragua.

Ghana will take on Switzerland in their friendly game in November before heading to Qatar for the Mundial.