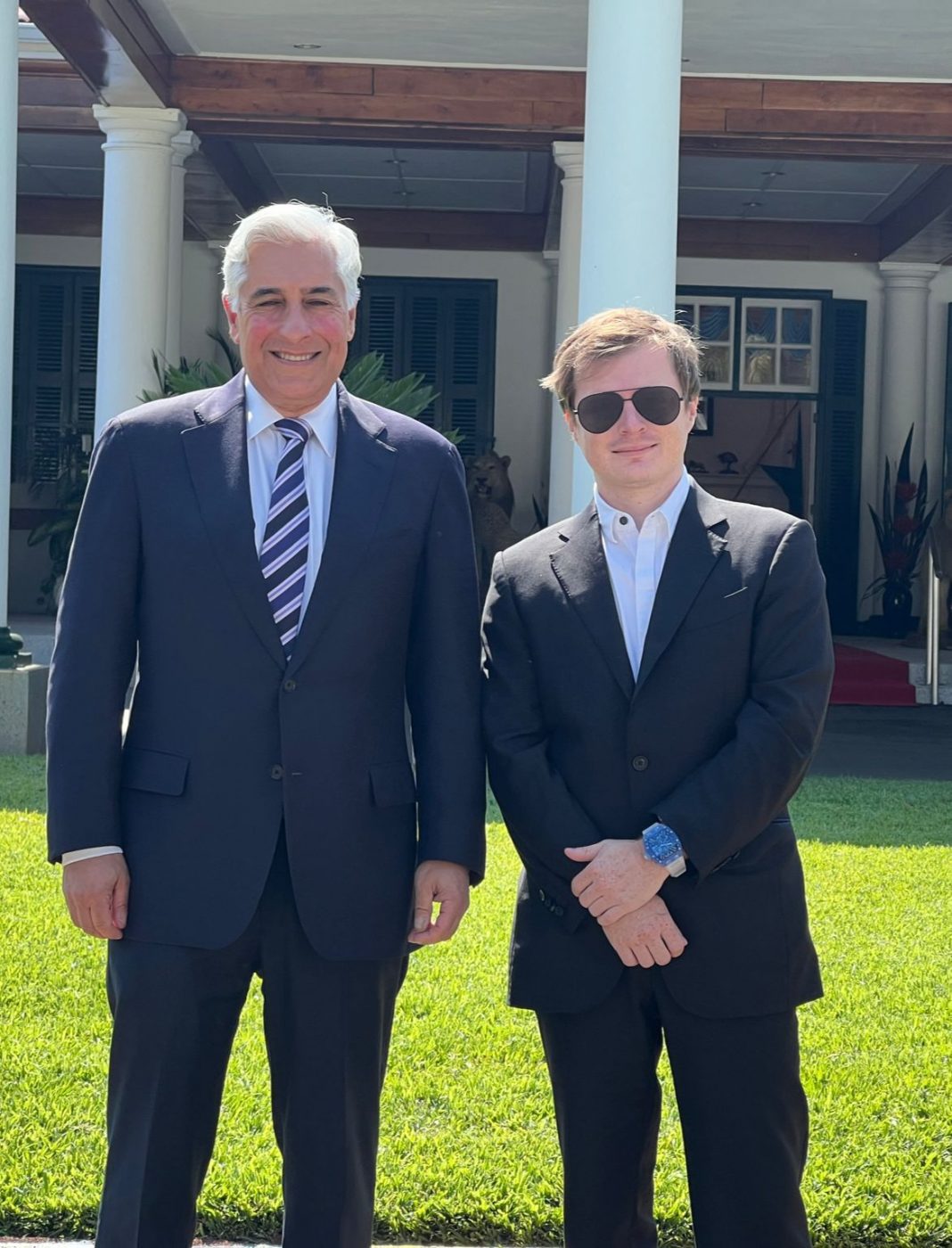 A UK-based advanced technology and business focus company, Temtum Group, will participate in the 13th Grow, Unite, Build Africa (GUBA) Awards which is slated for September 29, 2022, at the Intare Conference Arena in Kigali.

Temtum Group agreed to participate in the events after an official invitation was extended to the company by the leadership of GUBA.

As one of the world’s leading blockchain, Artificial Intelligence (AI) and Cybersecurity companies, the Temtum Group specialises in global solutions with a world-renowned team in Blockchain, cryptocurrency, finance and business.

The Group has launched the game-changing Temporal Blockchain with a live mainnet created by internationally recognized cryptography and cybersecurity experts with millions of dollars spent in design and building, creating a blockchain that is scalable for millions of users.

Commenting on Temtum’s participation, CEO and Founder of GUBA Enterprise, Dentaa Amoateng MBE, said, “the Temtum Group has invested in supporting financial development across the continent and in local communities with humanitarian projects through technology. GUBA is proud of Temtum for contributing significantly to making the world a better place. The Group will present an award at the ceremony.”