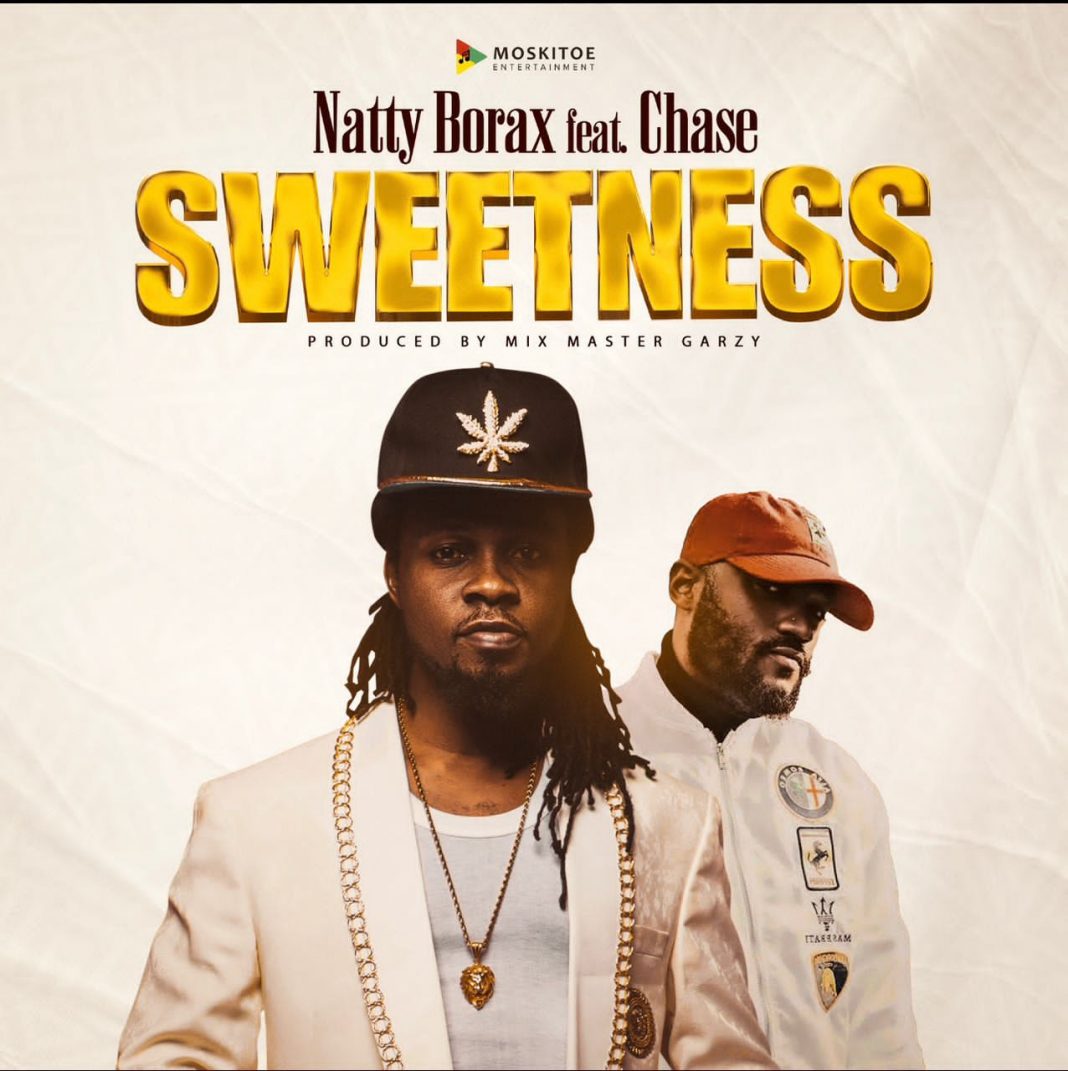 Nathaniel Adjetey Larbie popularly known as Natty Borax after almost a decade of absence from the music scene is scheduled to come back with a single release called ‘Sweetness’.

This is a prelude to his album to be released in 2023.

The new song which will be released on Wednesday, September 28, 2022, features sensational vocalist Chase Forever.

Natty Borax is now under the label Moskitoe Entertainment which is poised to push the artiste back to stardom and make him a global icon from Ghana.

With the background of Natty Borax being a versatile artiste and known to have hits upon hits with Legendary Dady Lumba who first brought him to the limelight, music lovers will be anxious to listen to his new song.

Meanwhile, as part of the activities to release ‘Sweetness’, Moskitoe Entertertaient has arranged a press launch that will see the signing of the contract with their artiste.

This will also be an opportunity for the press, presenters and DJs to listen to the single for the first time at the Airport View Hotel on Wednesday night.