iPhone in India: Apple makes new handset in India in shift from China 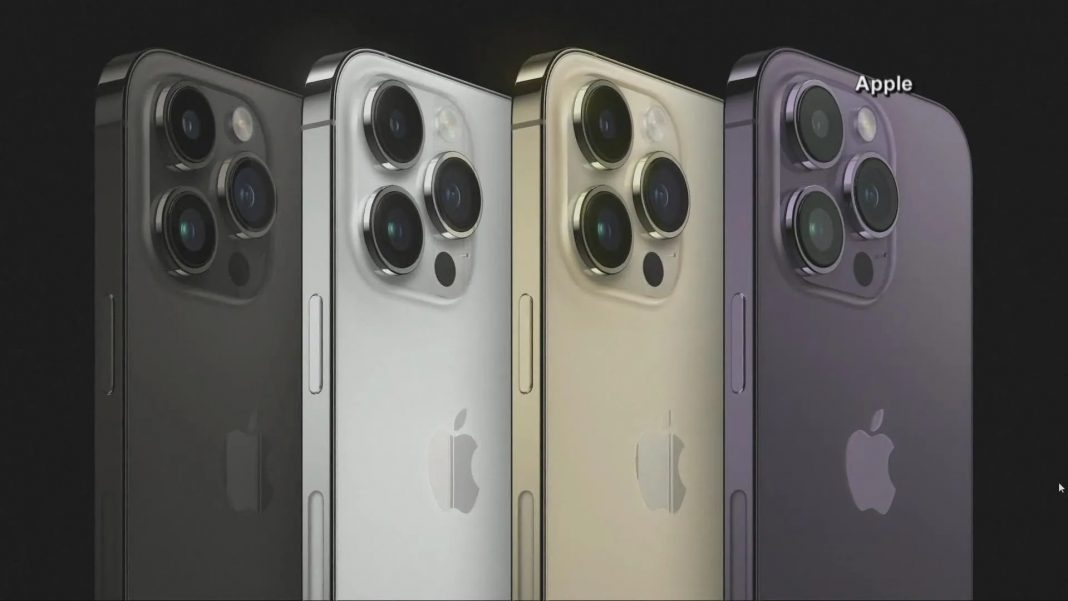 Apple says it has started making its iPhone 14 in India as it diversifies its supply chains away from China.

The company makes most of its phones in China but has shifted some production outside the country as tensions rise between Washington and Beijing.

China’s ‘zero-Covid’ policies, that have triggered widespread lockdowns, have also caused major disruptions for businesses during the pandemic.

The technology giant unveiled its latest iPhone earlier this month.

Taiwan-based Foxconn, which manufactures the majority of Apple’s phones, has had an operation in the southern Indian state of Tamil Nadu since 2017, where it makes older versions of the handsets.

But now, Apple is betting big to make in India its newest product – the iPhone 14.

By betting on India, Apple is also looking to increase its footprint in the country. As of last year, its market share was about 4% there.

The US giant has been struggling to compete with the much cheaper South Korean and Chinese smartphones that continue to dominate the Indian smartphone market.

But manufacturing in India does not mean the phones will be cheaper in the country because of high import duties on components and other taxes.

So while Indians might be looking at the ‘Made in India’ tag on their iPhone they will still have to pay a hefty sum to own it.

The announcement that iPhone production has increased in India is a win for prime minister Narendra Modi’s administration.

His government launched its flagship “Make in India” campaign eight years ago as it aimed to boost the country’s manufacturing and exports.

Apple’s announcement marks its latest move towards diversifying supply chains to avoid disruptions as tensions rise between China and the US over Taiwan and trade.

Earlier this month, analysts at investment bank JP Morgan said that they expect Apple to move around 5% of iPhone production to India this year.

The report also predicted that a quarter of all iPhone production will be in the South Asian nation by 2025.

Vietnamese state media reported last month that the company had signed a $300m agreement to expand its facility in the north of the country to increase production.