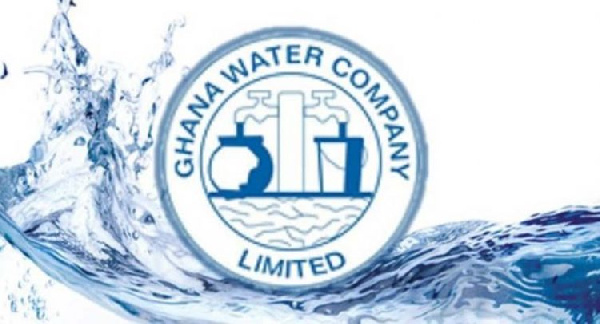 The Ghana Water Company Limited (GWCL) has stated that it will temporarily shut down its Nawuni plant at Dalun in the Kumbungu District in the Northern Region to protect the installations from destruction if the spillage of excess water from the Bagre and Kompinega dams in Burkina Faso continues.

The Public Relations Officer (PRO) for the Northern and Upper regions of the GWCL, Nicholas Nii Abbey, told the Daily Graphic that the current water level on the White Volta — from which the company extracted water — was rising, and that as of last Saturday, the Nawuni raw water intake point had risen to 33.75 feet, just below the 36 feet maximum level of intake dam per the company’s standard operating procedure.

Mr Abbey said the rise in water level at the White Volta was due to spillage of excess water from the Bagre and Kompienga dams.

The Burkinabe authorities started spilling water from September 1, as a result of heavy rains to protect their dams from collapsing.

“The rate at which they are spilling water currently is 111 per cent as compared to 91.7 per cent last year; that means there is more water being spilled this year than last year,” Mr Abbey explained.

Mr Abbey noted that the Nawuni raw water intake point was most affected since it housed four low lift pumps, with three on duty and one on standby.

“The pumps were responsible for the extraction of water from the river to the water treatment plant,” he said.

He said the structure, which housed the pumps, was located in the middle of the White Volta, which had electric panels for the motors, and could easily get destroyed if the water kept rising.

“If the place gets flooded up to 36 feet, it can destroy the motors and the panels completely, and that is why we will shut down if it reaches that level,” he said.

He indicated that the decision to temporarily shut down was also to protect the lives of workers who operated the pumps.

“We also have workers who walk on a 100 metres footbridge to get to the pumps, and that footbridge also gets flooded,” he said.

Mr Abbey pleaded with the public and its customers to bear with them as any operation beyond the maximum operating feet would put the water facility at the risk of collapse.

He advised GWCL customers in the Tamale Metropolis and its environs to store water in anticipation of a possible shutdown.

“We would, therefore, want to advise the public and consumers to store and conserve enough water during this period.

“We want to assure the public and its cherished customers that water supply would continue once the river level is within the standard operating levels,” it said.