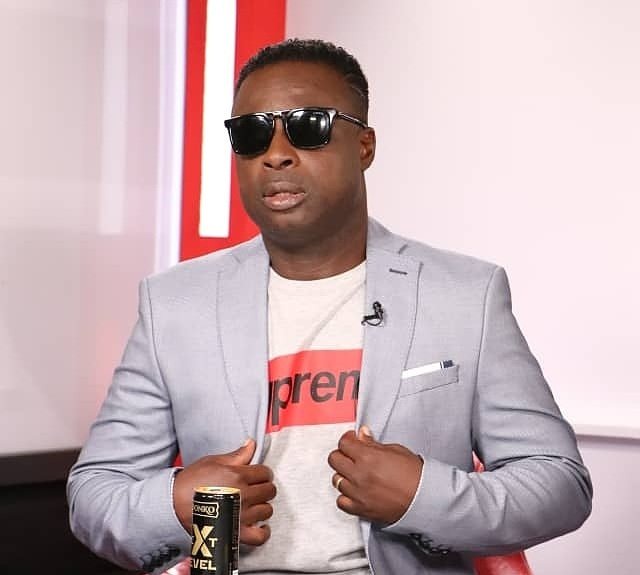 A former Ghanaian professional footballer called Charles Taylor, has revealed that the current captain of the Ghana national football team, Dede Ayew does not deserve to be part of the football squad that Otoo Addo selected for the 2022 world cup tournament yet to be played in Qatar.

Charles Taylor is a former Ghanaian footballer who played as an attacking midfielder or a striker. 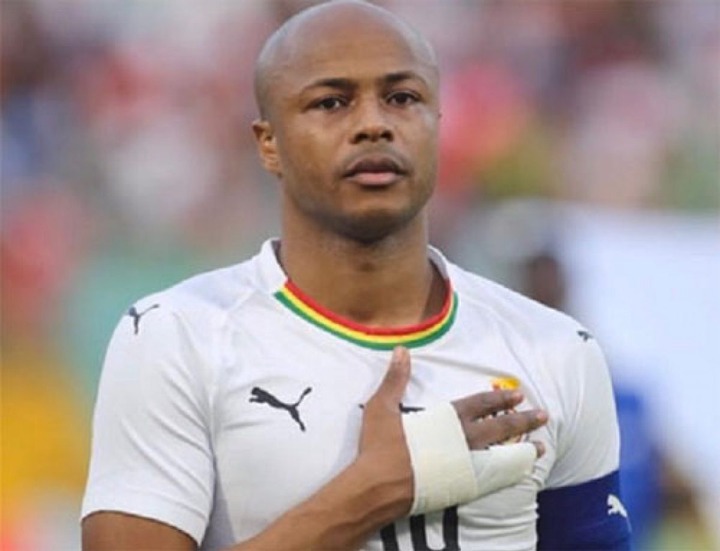 If what Dede Ayew is saying is the truth, then Segio Ramos would not sit on bench for a young football player like Pedri to play for the Spanish national football team.

You see, to be honest with you, Dede Ayew does not deserve to be part of the Black Stars squad, Charles Taylor said.

Charles Taylor revealed this to the sports journalists on OnuaTV early this morning.

What is your take on the fact that, Charles Taylor claims that the captain of the Ghana Black Stars, Dede Ayew does not deserve a call up? 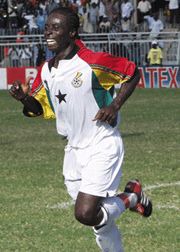