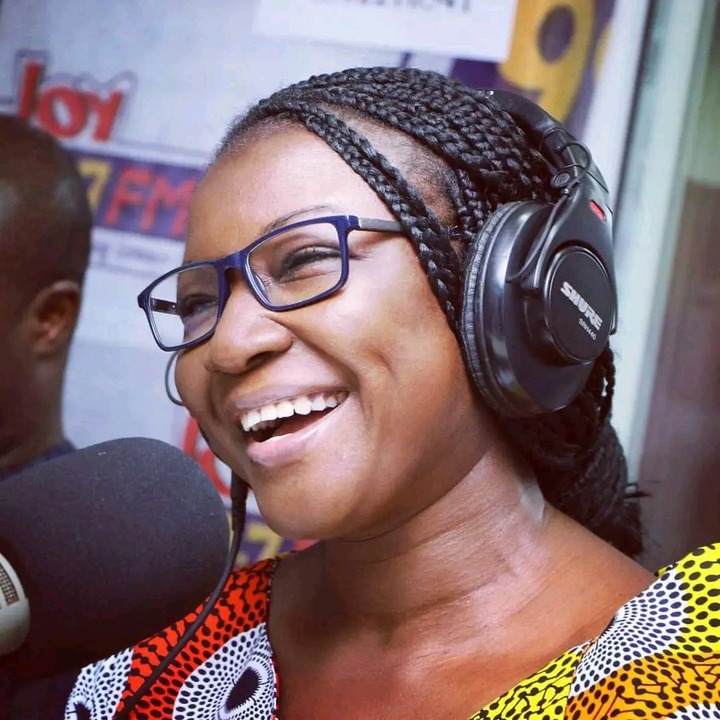 Special aid for the former president John Dramani Mahama, and former deputy minister of transportation madam Joyce Bawa Mogtari has said that the vice President of the Republic of Ghana, His excellency Dr Mahamadu Bawumia does not read and lacks confidence.

She added that, with her background in psychology, she easily picks the timidity Bawumia displays when he begins to lie. She said his facial expressions, his body movements and voice always clearly shows how he himself does not believe in what he is saying.

“Bawumia knows he has failed woefully. He does not read and lacks confidence. His body language shows that he does not believe in himself when he is speaking. He is a failed experiment” She told Kwame Owusu Danso on Pan African TV.

Hearts of Oak Set to Lose Another Big Player This Week