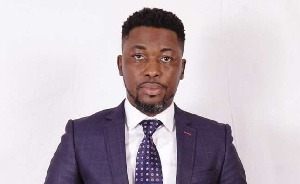 Political and social activist, Kwame A-Plus has served a notice to the New Patriotic Party about some recent happenings in the party.

In his recent post on Facebook, Kwame A-Plus revealed that he is very confident that Ghanaians are willing to vote for people who speak the truth to them. He added that Kennedy Agyapong has gained the love of most Ghanaians in recent times because he always speaks the truth.

A-Plus added that any political party that is able to work on its communication skills will surely win the 2024 elections. For this reason, Kwame A-Plus is confident that Kennedy Agyapong will surely become the Flag Bearer of the NPP because he does not keep the truth from the public. He speaks against his own government even when they go wrong.

“Honorable Kennedy Agyapong criticized the government’s decision to go to IMF. Is he NDC? You see how popular he has become in the party? He is going to win your presidential primaries. The people are tired of your outmoded and foolish communication style. They are looking for people who at least appear honest. Not praise singers who defend every nonsense; that is why Honorable Ken is winning. If you don’t see him wining then you don’t have any business being in politics” he said. 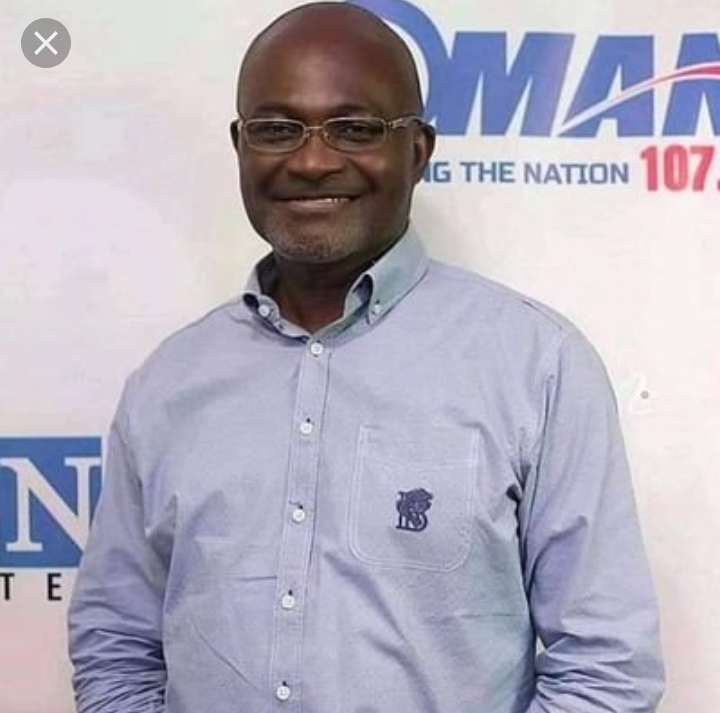