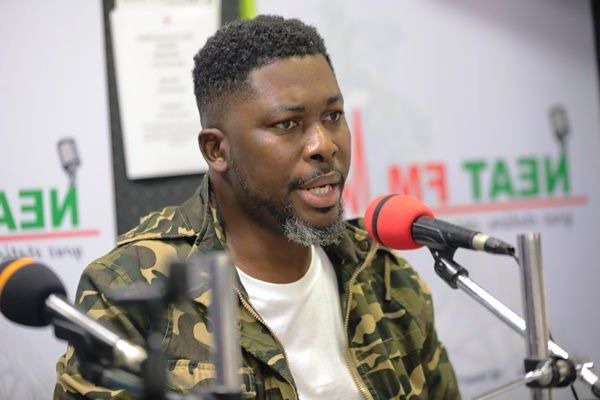 Kwame A Plus has sent another message to the governing New Patriotic Party. In his recent post on Facebook, Kwame A-Plus made it clear that some communicators of the NPP are always ‘attacking’ persons who criticise the NPP government. They do that because they believe that people who criticise this administration are all members of the NDC.

He believes that the people want to hear the truth from government officials because they are fed up with their lies. He named some persons in the NPP such as Nana Akomea and Kennedy Agyapong as persons who have recently criticized the government. He believes that these two individuals still remain members of the NPP no matter what they have said against their party.

“Leadership is 90% communication and 10% facts. Your downfall is not NDC. It is your poor communication and “mad” communicators. 90% of your communicators are always one always a sentence away from the psychiatric hospital. I see the new leadership has assembled a new crop of sane commentators who are capable of doing a great job. I wish them well. Please communicate from your head. Not your armpit” he said. 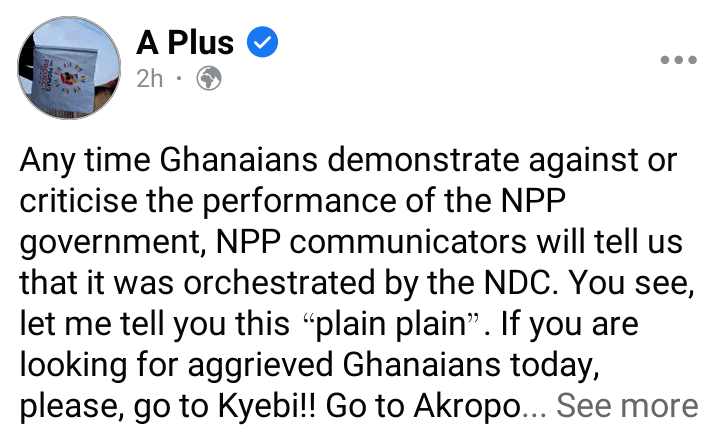