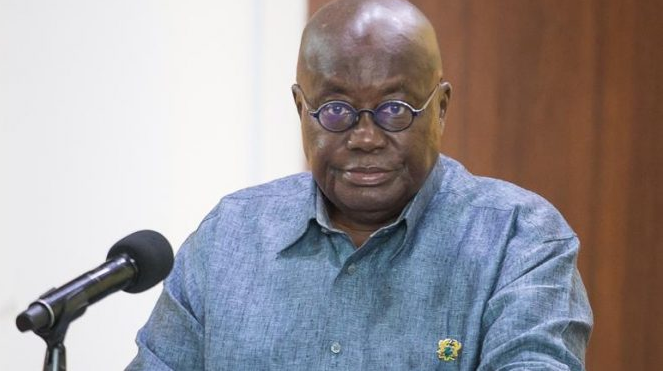 A member of the ruling New Patriotic Party, Jennifer Queen has said that some Intel available to the party indicate that the opposition National Democratic Congress (NDC) instigated the booing incident that marred the Global Festival over the weekend.

Patrons of the Global Citizen musical festival which was held at the Black Star Square in Accra last Saturday, September 26, 2022 hooted at President Akufo-Addo when he mounted the stage to address them.

They jeered and booed him while shouting ‘away, away in the process to register their disappointment over his administration.

But according to Jennifer Queen, who is the Deputy Communications Director of the NPP, those youth who hooted at the president were planted by the NDC to dim the light that the Global Citizens event was shining on Ghana.

“Despite all the benefits the state is gaining from the event, the NDC and their evil mindsets wanted it to fail. The Intel gathered by our National Communication Directorate shows that they say down to orchestrate this to outshine the beauty of the programme.

“I am talking about the NDC because they were the first group of people who started sharing the video”, she said on Accra-based Okay FM.

Ms Jennifer says it was unfortunate that the NDC will seek to mar the beauty of an event that was showcasing Ghana to the world to score cheap political points by infiltrating the crowd with their assigns to boo the President.

“The event was to tell the country to the entire globe. So if you end up cutting parts of some videos or instigate people to hoot at the President who is our leader, it speaks very bad of you. Some people want to claim that they are the doyen of wisdom and acting smart”

This is becoming a norm nowadays. If a Minister, Vice President or a government official goes to a programme, you find people who go out to hoot at them.