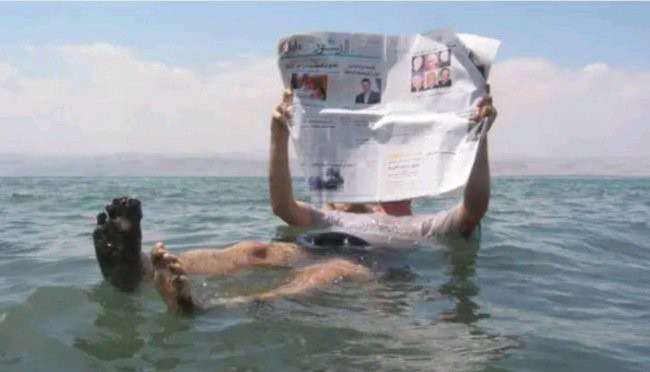 Many mysteries exist in the world that has yet to be solved. One of the riddles that scientists have been able to answer is the mystery of individuals floating in the Dead Sea. Many of us have probably heard of the Dead Sea, but only a few of us are aware of why it is so named.

So, in this essay, we’ll go over some basic Dead Sea facts that you might not be aware of. Simply unwind and absorb the information while learning something new.

What Is the Meaning of the Name “Dead Sea”?

According to a study, it is a saltwater lake located between Israel and Jordan. It is known as the “Dead Sea” because of its high salinity. Due to the extreme salt concentration in the lake, no living organism can live. The dead sea is the lowest point on Earth, with an estimated depth of 1388 feet below sea level. Because of the great density of the sea, the water flows from the bottom to the top, preventing drowning. 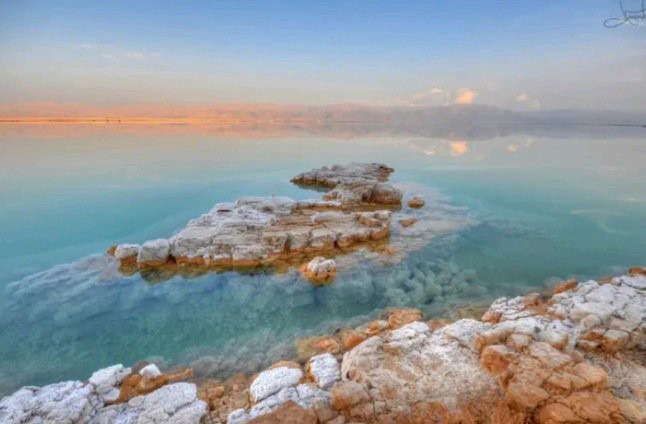 The majority of tourists pay a lot of money to float in the sea because no one can drown even if they want to. This is one of the most beautiful spots in the Middle East, and travelers enjoy visiting it. Because the water is saltier than other oceans, scientists believe that soaking in it will treat a variety of ailments. In addition, its marine dirt is frequently used in the production of various cosmetics.

Content created and supplied by: Asiamah001 (via Opera
News )