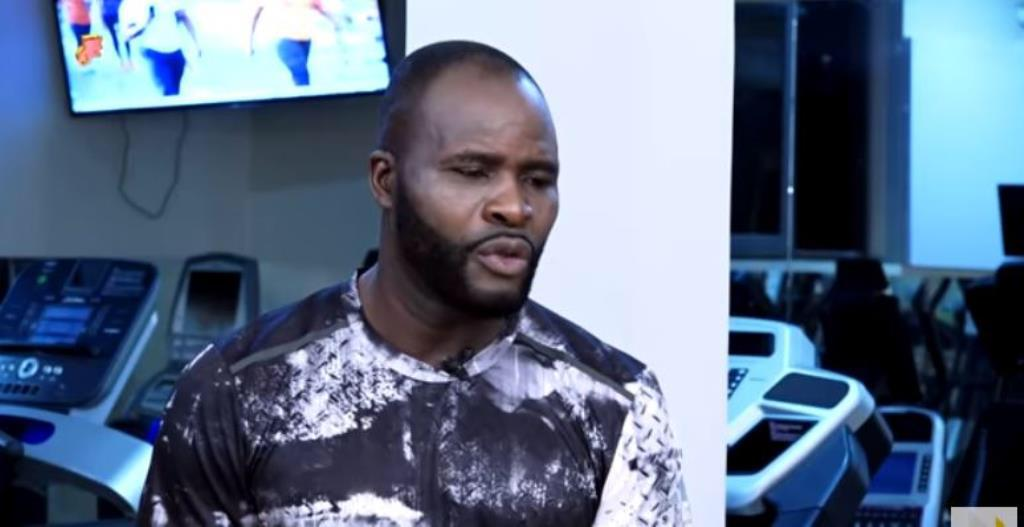 Former defender of Accra Hearts of Oak, Sam Johnson, believes Asante Kotoko’s Seydou Zerbo and Samuel Boadu of Hearts of Oak will be under pressure to deliver on Sunday, when the two biggest clubs in Ghana meet.

Asante Kotoko will commence their 2022/23 betPawa Premier League on Sunday, when they square off with rivals Hearts of Oak at the Baba Yara Sports Stadium in Kumasi.

For Hearts of Oak, this will be the Phobians’ Week 3 fixture in the league after gathering just a point in two GPL games against Aduana Stars and Great Olympics.

Whilst Asante Kotoko have come under public backlash after being booted out of the CAF Champions League by RC Kadiogo, Hearts of Oak have received their fair share of scrutiny after failing to win a game in two league matches.

A section of Kotoko supporters, after the club’s shock exit from the CAF champions league, called for Burkinabe coach, Seydou Zerbo to be fired as they described him as substandard.

The technical prowess of Coach Samuel Boadu on the other side at Hearts of Oak has been questioned by some fans of the team, and reports are that former Kotoko coach, Dr Prosper Ogum Narteh, has been contacted to replace the Hearts of Oak gaffer.

Speaking in an exclusive interview with Nhyira FM, the ex-Hearts of Oak defender, Sam Johnson, stressed both coaches are under pressure to get the desired results on Sunday.

“Both [coaches] are under pressure because both teams haven’t performed well at the beginning of the season.

“Hearts will say they’re happy Kotoko has been eliminated from the CAF champions league so, they are satisfied with their 1-1 scoreline against [Olympics] but if Kotoko had won, the [fans] wouldn’t have forgiven Hearts.

“So the two teams are under pressure but it will be on Kotoko compared to Hearts because they couldn’t qualify to the next stage of the champions league and that’s another pressure,” he said

Asante Kotoko will host Accra Hearts of Oak at the Baba Yara Sports Stadium on Sunday, 25th September 2022 at 3:00 pm.

Ghana aim for revenge against Uruguay for 2010

Ghana players must be ready to sacrifice