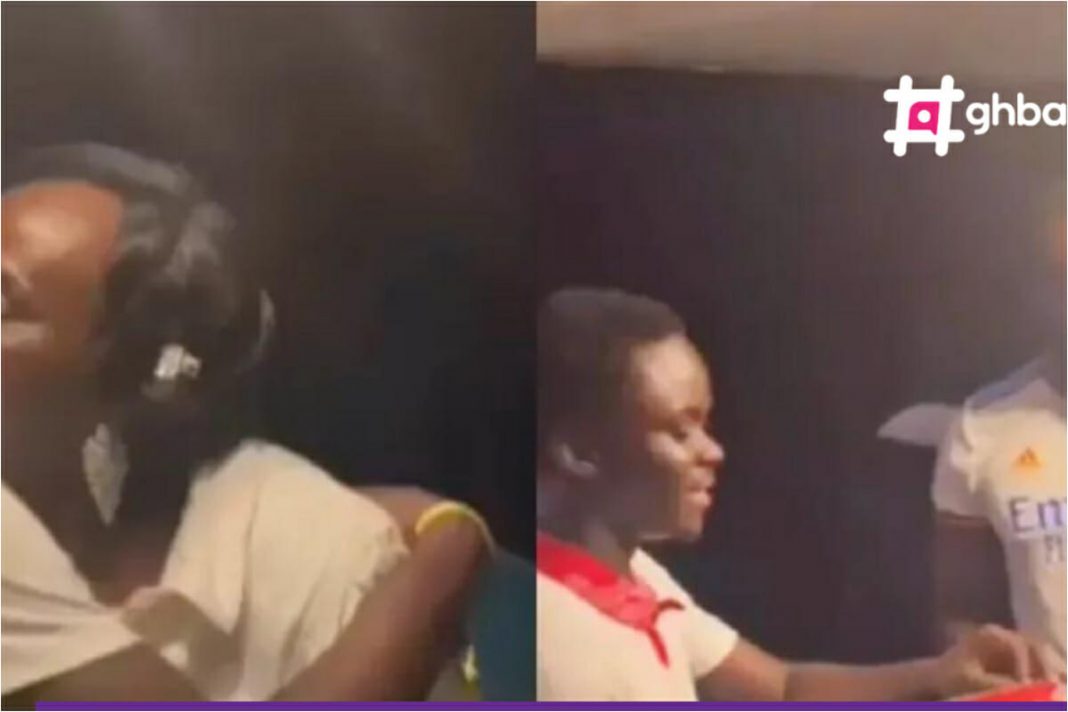 Stormzy’s mom praised Yaw Tog and blessed him for his kind gesture when he bought authentic kente clothes, wrapped them nicely and presented them as gifts to her and Stormzy.

The short presentation was done at the Global Citizen Festival minutes before Tog and the popular UK rapper stormed the stage to give the audience an electrifying performance.

Essentially, Stormzy was spotted wearing a T-shirt with the image of legendary highlife musician, Dady Lumba, printed on it.

The show was headlined by R&B superstar Usher, with support from Gyakie, Sarkodie, Stonebwoy, Stormzy, SZA, TEMS, Tiwa Savage and Uncle Waffles who took turns to set an epic scene for an evening of action-taking and impact-making.

Stormzy and Yaw Tog became friends after they worked together on the remix version of his hit song Sore back in 2020 which became a global phenomenon.

In 2014, he gained attention on the UK underground music scene through his Wicked Skengman series of freestyles over classic grime beats.

Watch the video below shared by @Vandemaestro;