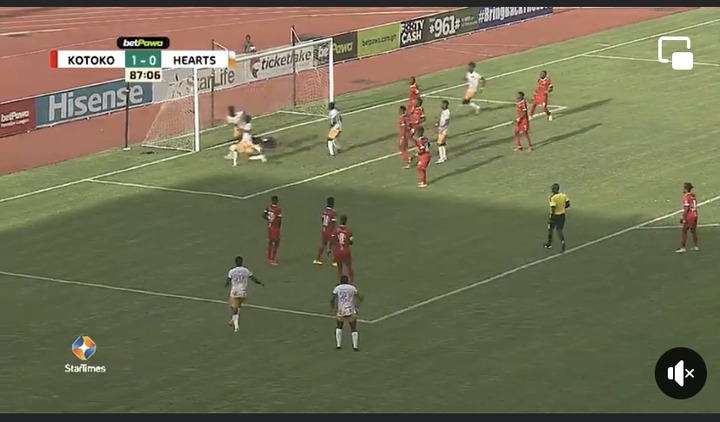 Prior to the commencement of 2022/23 season, the entire Accra Hearts of Oak family had hopes of starting the season well, that is, picking points to sit atop the league table.

Three matches into the new season, things appear to be going sideways for the rainbow fraternity. This could largely be put at the doorsteps of head coach Samuel Boadu. He had the opportunity to lead the team into making signings as well as embarking on preseason activities. 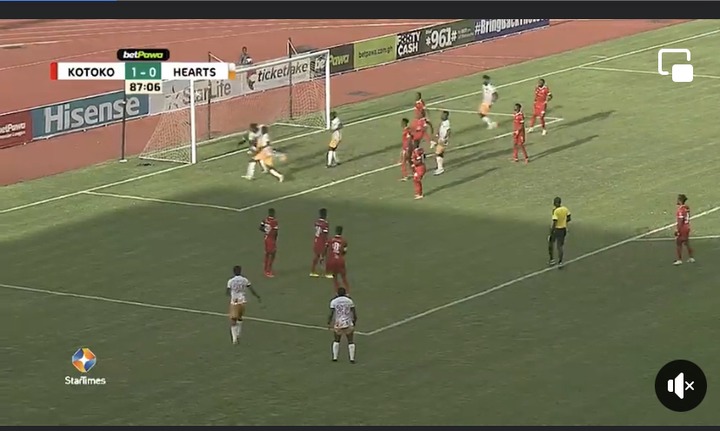 The three matches played in the Ghana Premier League reveal how unprepared the team is, looking at how he picks his players to form his starting eleven.

Against Accra Great Olympics, the coach kept faith in Goalkeeper Eric Ofori Antwi and that resulted in another concession. He conceded an unpardonable goal that could have been prevented from the start, aice other goalkeeper were at hand to keep the goal post. 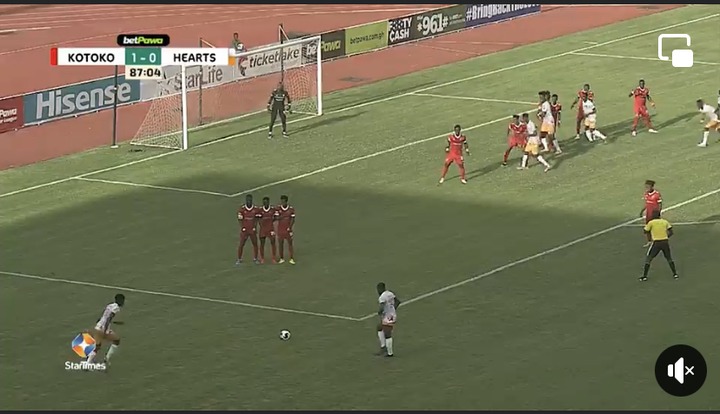 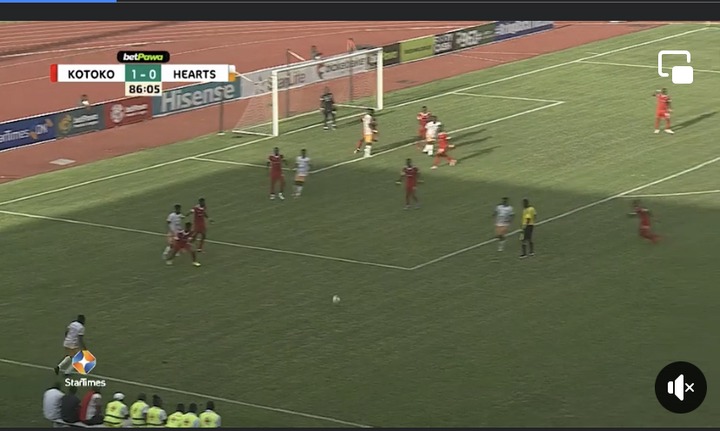 In today’s game against eternal rival Asante Kotoko, coach Samuel Boadu paraded different squad from his previous games. In the course of the game, his tactical approach and command was unsatisfactory as he got some decisions wrong. Gladson Awako was unfit few minutes into the game. His condition had an adverse effect on the team which was reversed when he pulled him out in the dying embers of the game.

Two points out of possible nine clearly depict how unstable the team has become, which must be rectified with the appointment of a new head coach.

An intervention must be made before the team moves into CAF inter club competition, which begins from Mali. There is not time to waste since the Accra Hearts of Oak intend to go further