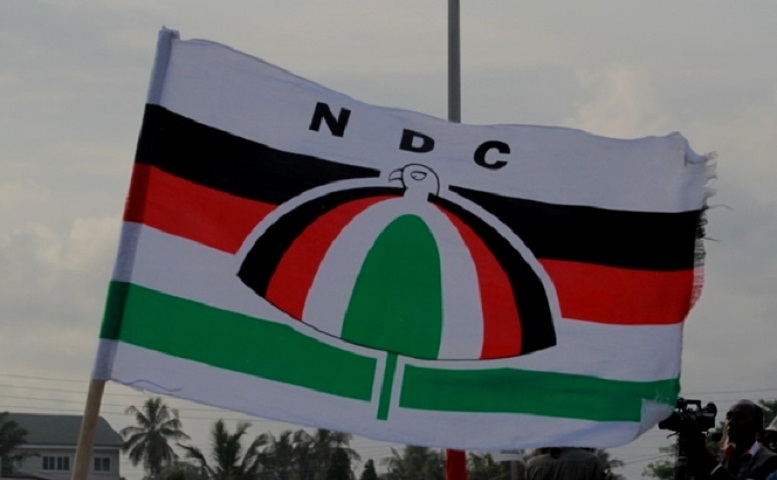 Issa (UW/R), Sept. 23, GNA – Mr Ansofanga Dabanguu, a Youth Organiser aspirant for the National Democratic Congress (NDC) in the Daffiama-Bussie-Issa Constituency, has called on delegates to vote for hard working candidates to ensure victory in 2024.

He said the victory of the NDC in the 2024 general election should be paramount to all party faithful to rescue the country from the “poor performance of New Patriotic Party (NPP).”

He told the Ghana News Agency in an interview that  he aimed to build a united and formidable NDC youth front in the constituency and mobilise their efforts for the growth of the party.

“Let’s work to ensure that the party’s interest reigned supreme in the decisions we make rather than being influenced by money as that would be detrimental to the party’s bid to wrest power from the NPP in 2024,” he said.

He called on other aspirants and their supporters to ensure decorum in their campaign  to ensure that peace and unity prevailed before, during and after the internal elections.

“We are going into an internal election, it should be peaceful, and I will once again tell the delegates that they should look out for people that can do the work…”

“It’s an internal election, at the end of the day we will come back together as one to fight for the party to win power in 2024. We should know that civility is still a cherished value in our party and society.”

Mr Dabanguu, currently the Deputy Youth Organiser of the party in the Daffiama-Bussie-Issa Constituency, said his decision to be the substantive Youth Organiser was to enable him to effectively implement decisions that would lead to the development of the youth.

According to him the youth were denied access to the party leaders and that was a source of discouragement to them.

He cited challenges such as the poor nature of roads in the area, which had hampered access to healthcare and other social services.

Mr Dabanguu said if given the nod, he would mobilise the youth to temporarily fix the roads while they appealed for government’s support.