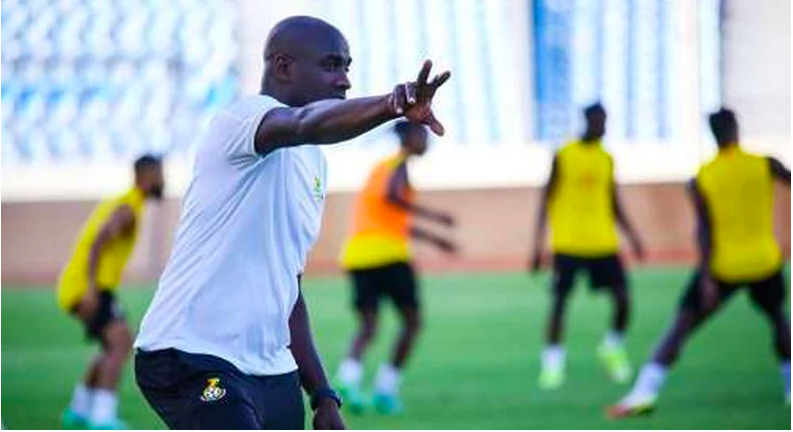 To some extent, Black Stars coach Otto Addo is to blame for his team’s embarrassing loss to Brazil in France.

The head coach blames himself for the team’s poor performance that night.

Otto told the press after Brazil’s 3-0 thrashing that he didn’t choose his starting lineup based on recent results.

While gaining valuable insight on my teammates, I made some blunders and am now better for the experience. The next game will determine who makes the starting lineup.

The Black Stars were on the defensive for much of the match, and goals from Richarlison (twice) and Marquinhos sealed a 3-0 loss.

None of the new players in the squad got the nod from Otto Addo for the match against the Selecao.

Goalkeeper Jojo Wollacott got the nod from the get-go, while the rest of the starting XI consisted of Denis Odoi, Alexander Djiku, Daniel Amartey, and Baba Rahman.

Mohammed Kudus, an in-form player for Ajax, was scheduled to play with Arsenal’s Thomas Partey in the middle of the field when Partey was injured in pregame warm-ups.

With Partey out, Baba Iddrisu took his position in the starting lineup for Ghana, with Jordan Ayew and Kamaldeen Sulemana manning the wings.

Andre Ayew, the captain, played the role of primary playmaker, with Felix Afena-Gyan operating as the lone striker.