I Felt Embarrassed By My Old Tweets – KiDi

These Are Some Best Players Who Will Have Their Contracts Expired In 2023. 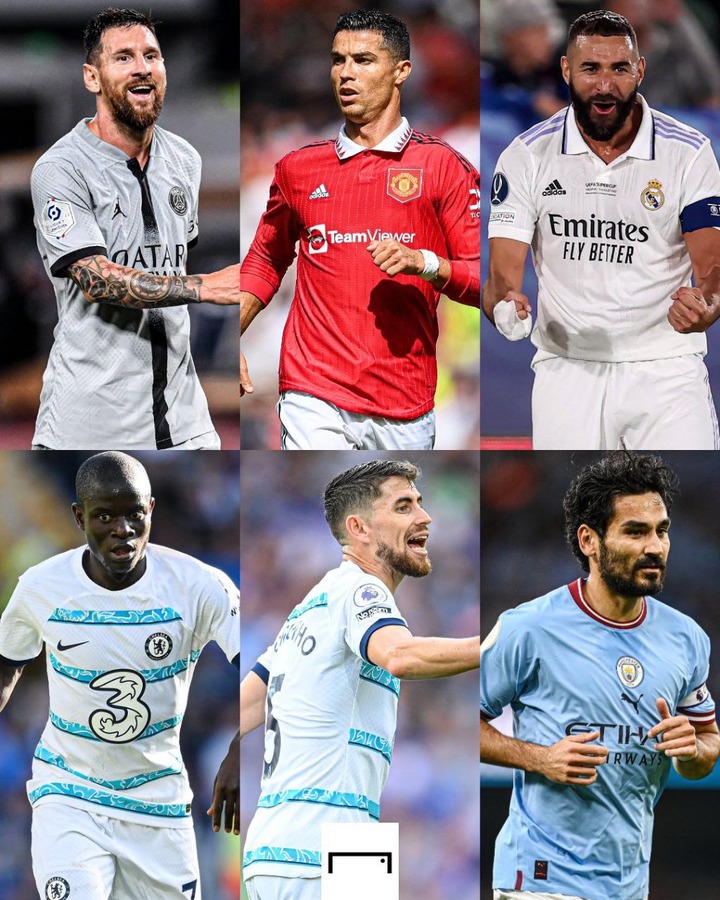 Here are some best players in Europe who will have their contracts expired by 2022: 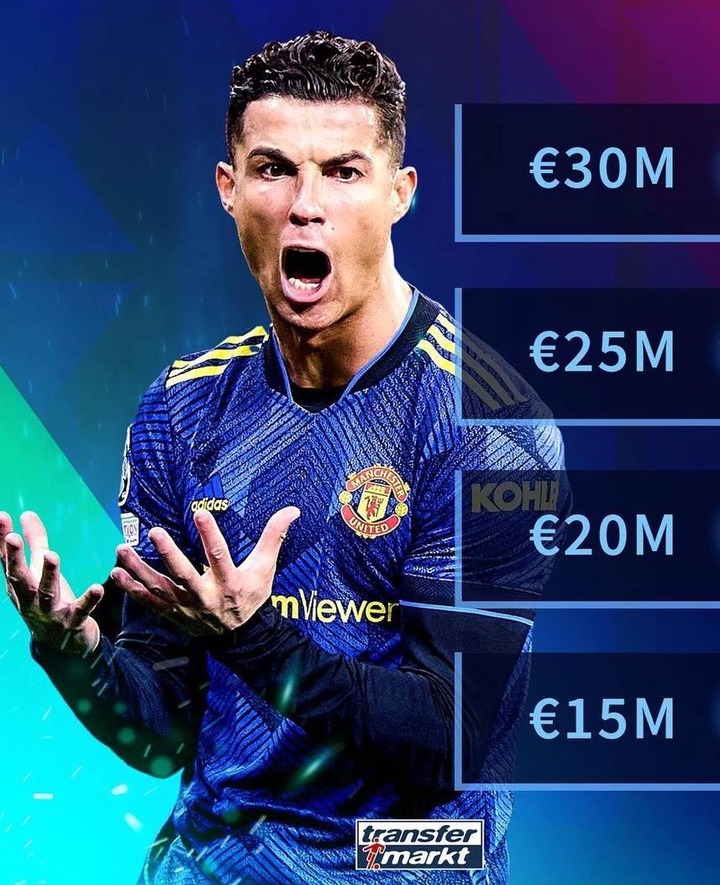 On the second spot we have Karim Benzema of Real Madrid, the player has been consistent ever since he joined Real Madrid. He has made a lot of great achievements with them, last season he won the Spanish premier division and the UEFA champions league trophy with them. He will have his contract expired with Real Madrid in 2023, but he has not decided the team which he will sign for. He might extend his contract in the coming days.

Ikay Gundogan of Manchester City will also have his contract expired in 2023, he joined Manchester city from Borrusia Dortmund in the 2017 season. He has won trophies with them and also made great achievements for himself in English premier league and Europe. He hope to extend his contract with Manchester City in the coming days.

The Truth About People With Blood Group O