I won’t do another song that sounds like ‘Ekorso’ again

Mankessim Murder: ‘Let’s Be Careful About Our Desires for Quick Riches’ – Ghanaians Advised Against Money Rituals | 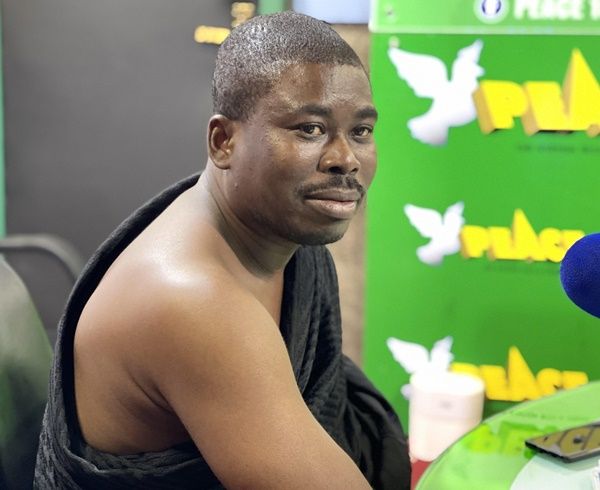 Charles Owusu has called on Ghanaians, especially the youth, to stop seeking quick ways to enrich themselves.

The former Head of the Monitoring Unit at the Forestry Commission was alarmed by recent news of the murder of a 25-year-old trainee nurse at Mankessim in the Central Region.

Two suspects have been arrested in connection with the murder

According to a Police statement, the two – a self-styled Pastor, Michael Darko alias Nana 1, and Christopher Ekow Clark, Tufuhene (Chief) of Akwakrom – confessed to “murdering the victim for money rituals.”

“During Police interrogation, suspect Michael Darko, who is the alleged boyfriend of the senior sister of the deceased victim and was last seen with her, led police to the location where they had buried her after the murder.”

The body has since been exhumed and deposited at the Cape Coast Teaching Hospital morgue for preservation and autopsy.

“The two accused persons were today, 22nd September 2022 arraigned at the District Court II in Cape Coast and have been remanded to reappear before the court on October 4, 2022.”

Speaking on “Kokrokoo” programme on Peace FM, Charles Owusu wondered why people would kill to have money.

He charged the citizenry to know that it is good for one to be prosperous but this ambitious desire to be rich at all cost, thus resort to money rituals, is not the right way.

He asked the public to use appropriate means through hardwork to gain riches.

“Money cannot buy life. Let’s be careful about our desires for quick riches”, he stated.