Ekow Blankson Has Reportedly Passed Away » ™ 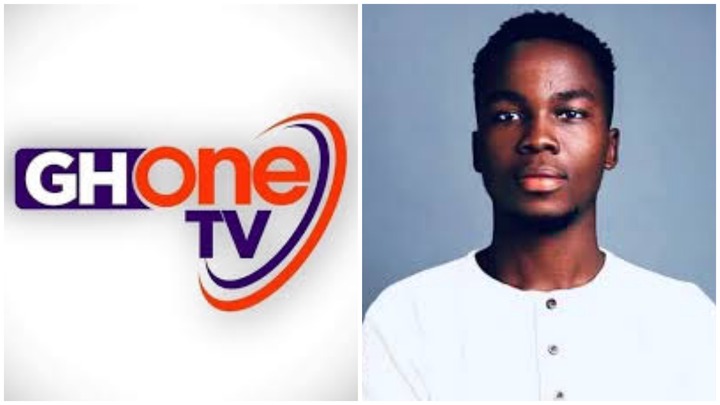 According to Bongo Ideas, those interested will be employed but will receive their salary once every nine months.

“As for the GhOne employment, you will get it. But just know that your salary will come once every 9 months.”

It appears the young man is still in pain after his encounter with Nana Aba Anamoah, Serwaa Amihere, and Bridget Otoo on the ‘Next TV Star’ audition on GHOne TV.

Next TV Star is a reality show that gives young ones the chance to show their talent in journalism.

Albert, who went on the show to also showcase his talent ended up being embarrassed.

He was questioned by the three judges (Nana Aba Anamoah, Bridget Otoo, and Serwaa Amihere) for speaking against them on Twitter after he failed to perform a task at the audition.

Later, Albert was trolled after videos of the incident went viral on the internet.

Content created and supplied by: Naycha_Online (via Opera
News )