LOOK: 10 most instagrammable pools in the world 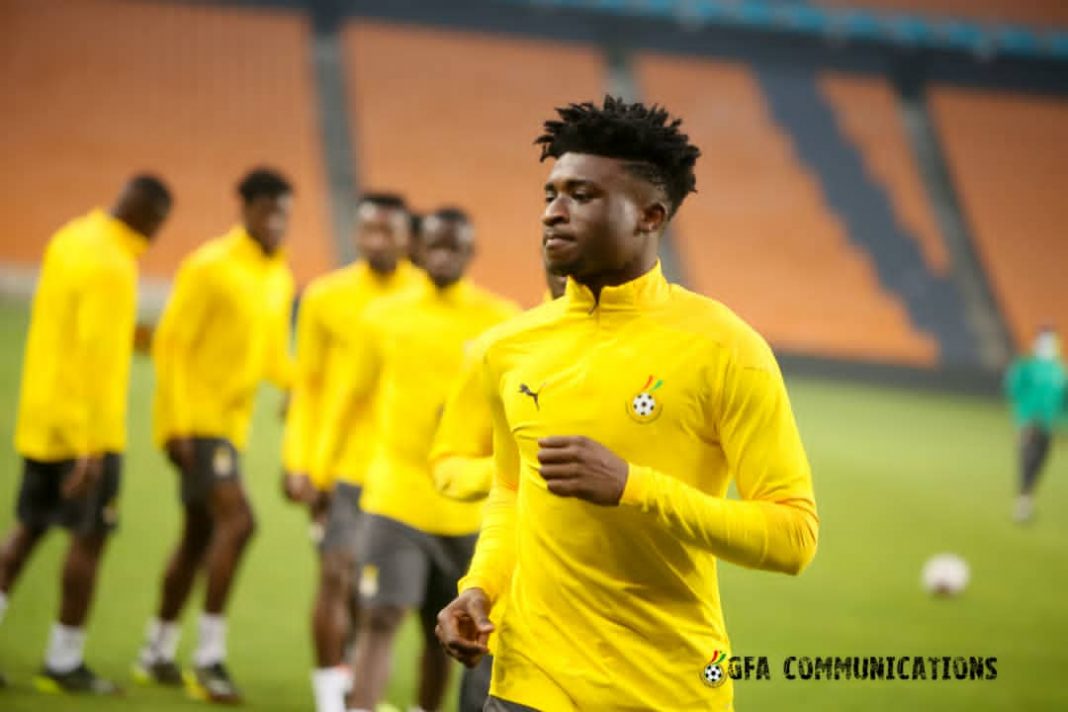 Otto Addo has reiterated that the technical team of the Black Stars has been presented with different options on how to use Mohammed Kudus.

The 22-year-old played the ‘false 9’ role during pre-season and has been maintained for that role in the ongoing 2022/23 Dutch Eredivisie season.

Kudus has so far scored seven goals in 10 games for Alfred Schreuder’s side despite a torrid start of the campaign.

Speaking to the media ahead of the game against Brazil, Addo confirmed that the role is part of the options they are considering for the attacking midfielder.

“We have all kinds of ideas for so many players besides Kudus. [False nine] could be an option but there are so many other options for him,” he said.

“Surely we won’t talk about tactical things before our matches or before the World Cup but anything can happen.”

The Borussia Dortmund assistant gaffer also added that he is not surprised Kudus has started to bang in goals and found a place in the starting line-up again.

Ghana will engage the five-time world champions at the Le Harve in France on Friday, September 23 before playing Nicaragua on Tuesday, September 27 in Spain.

The games form part of Ghana’s preparations for the upcoming Fifa World Cup scheduled to be hosted in Qatar later this year.

Arsenal ease to victory over Bodo/Glimt