I paid your rent, bought clothes for your mom and sister- Lady whose boyfriend dumped her cries out » ™ 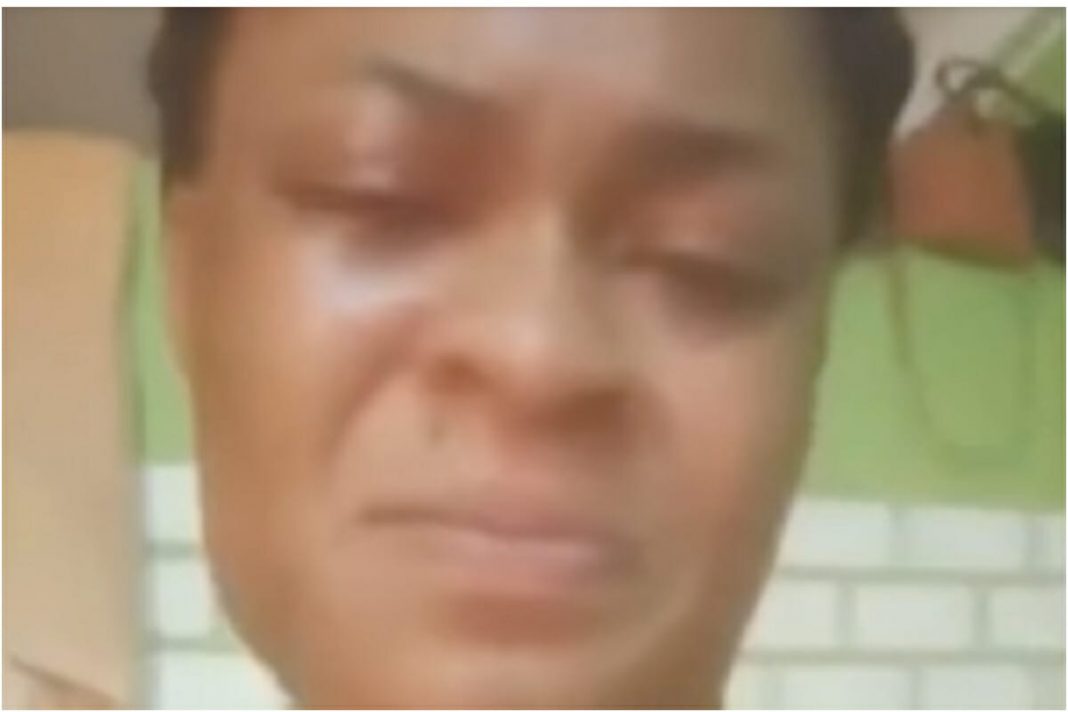 A sad video of a distraught lady crying her out has been shared online.

The Ghanaian woman while speaking her native language revealed how she invested financially into the life of her man, aside from offering her the p.unani on regular bases, as it were.

She claimed in the video that she rented a room for her man and also bought all the things inside for him.

She also recounted how she bought clothes for his mom and sister hoping that all sacrifices will pay off-as in being married in the end.

Unfortunately, the guy who she named Kobby has served her BREAKFAST which she never saw coming.

Apparently, Kobby started dating one Mavis despite introducing her to his girlfriend as his cousin.

Similarly, days after we shared a video of a teenage girl who literally cried a river because her boyfriend has dumped her for another lady, we have laid our hands on similar footage depicting a young lady lumped within the same ‘broken heart’ bracket.

This girl herein could not fathom why her man shredded her fragile heart into pieces despite giving out her all to the relationship.

She rhetorically asked if relationships and all the investments that go into it is worth it after all following the heartbreak she suffered.

She emotionally said, amidst tears, that the guy had no mercy on her and consequently broke her heart into irreparable pieces.