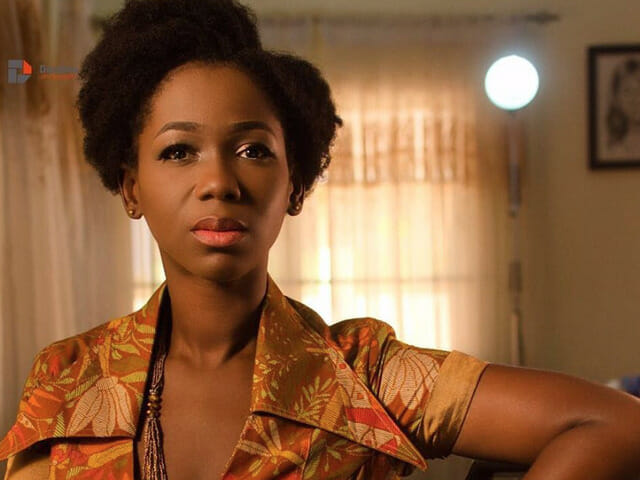 Ghanaian actress and movie producer Ama K. Abebrese has said that Ghana has not invested enough in the reason the creative art for its decline.

The creative arts in Ghana comprise music, fashion, theatre, architecture, and visual arts and design. Ama K Abebrese is of the opinion that the support for this industry is less.

According to her, it is difficult for anyone to tell the specific identities associated with the sector because the government has not invested enough into it.

“In order for you to think of a place and instantly think of their identity, do you know what that means? It means they have invested in promoting that identity. Has there been any serious investment made in Ghana to promote a certain identity?

“Ghanaians do have an identity, I will not say it’s just one thing but as for the reason why you’ll think of Hollywood and think America is as a result of billions of dollars of investments.

“Same goes for India and other parts of the world. Identity is not one thing. Identity could be a few things. I don’t know if Ghana has an identity with arts,” the movie producer told Noella Kharyne Yalley in an interview on Xclusives.

The UK-based Ghanaian producer stated that, unlike the Indians who are known for their movies Bollywood and Nigerians Afrobeat, Ghanaians are yet to be identified with a niche because the investment in the creative arts is not enough.