Kwesi Pratt Junior has finally spoken about the issues of illegal mining in Ghana which is popularly called Galamsey. Kwesi Pratt made his words known when he was talking about the arrest of Aisha Huang who was into illegal mining.

Illegal mining (galamsey) needs to come to an end in Ghana. Water bodies are destroyed as a result of illegal mining. 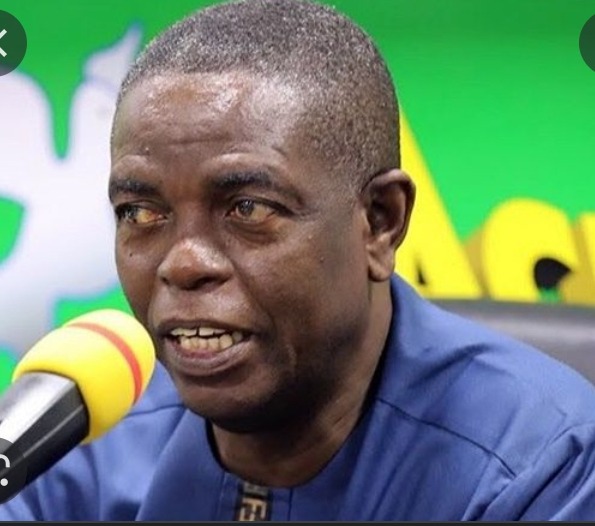 Looking at what is happening recently, it looks as if Aisha Huang is the only person doing Galamsey from Accra to Bolegatanga. There are several people into illegal mining and we are trying to mean Aisha Huang is the only person into illegal mining. Something is wrong. This is the effect of propaganda. When propaganda becomes dominant, the truth depart” – Kwesi Pratt Stated.