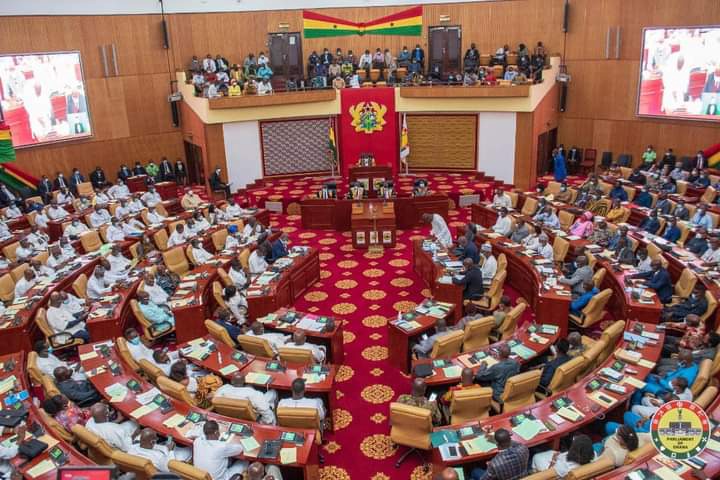 The Public Accounts Committee (PAC) has brought its Zonal Public Hearings to a close, after considering the Auditor-General’s Reports on Pre-University Educational Institutions, Utilisation of District Assemblies Common Fund, IGF and other Statutory Funds for the year ended 31st December, 2019 .

Since the commencement of the Committee’s Public Hearing on the 2019 Auditor-General’s Reports, over hundred (100 )Assemblies and Schools have been listed for prosecution by the Attorney-General and Minister for Justice while others have refunded monies they have misappropriated.

Whereas some Municipal, District Assemblies and Schools were cited for six (6) or more infractions by the Auditor-General, others were questioned on only one infraction.

According to the Chairman, Hon.James Klutse Avedzi ,the Committee is looking forward to the day when infractions in various Assemblies, schools and Government institutions would be reduced to the lowest level.

The Chairman used the opportunity to express his gratitude to members for their hard work and cooperation during the Committee’s Sittings.The Committee has returned to Accra.