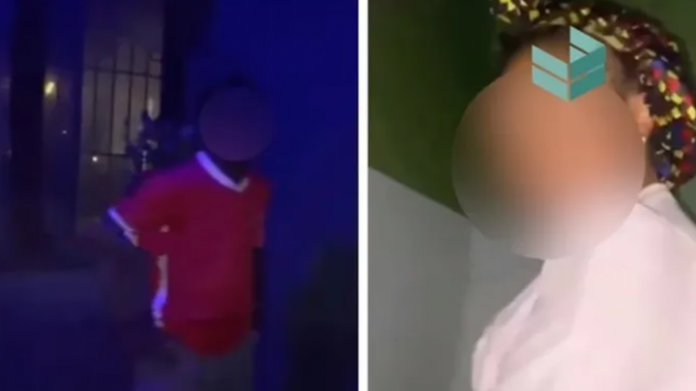 A Nigerian man who newly got married became visibly emotional when he caught his wife cheating with his friend. He almost burst into tears in a video that went viral after capturing his wife and a friend in a hotel.

The distressed man stated that he suspected the two of them after observing some suspicious behavior.According to reports, the couple had recently married, so the discovery devastated him. 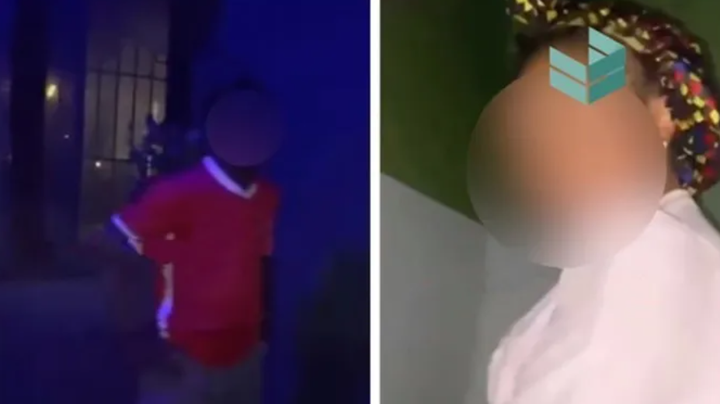 The husband said he had earlier warned his friend named Dennis to stay away from his wife after seeing that they were getting close. He, however, didn’t know the situation continued up until the moment he caught them red-handed in a hotel room.

In the video, he could be seen chiding his friend while making him open his room. He found his wife hiding in the bathroom and he asked her why she decided to be unfaithful.

Watch the video via the link below: https://www.instagram.com/reel/Cia5FJFL9Dv/?utm_source=ig_web_button_share_sheet