I Will Take Telco To Court On Monday – Kwame A Plus 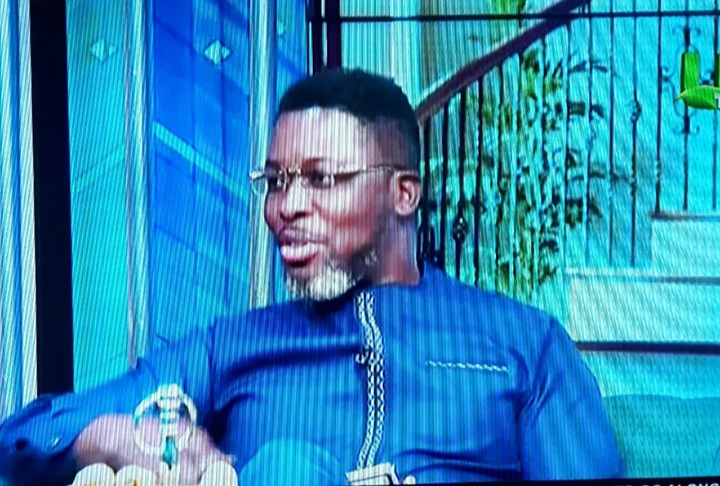 There is no popular television program on Saturday that surpasses United Showbiz on United Television(UTV), hosted by Nana Ama MacBrown.

Amidst the discussion, Nana Ama brought about the SIM Card registration that has exceeded the time the ministry passed out to be the deadline. We have received the news whereby people’s SIM cards are blocked and there has been a series of confrontations against the telecommunication networks for blocking their SIMS. Whether it was a joke or serious, Kwame A Plus, the musician cum politician said,” I will take Telco to court On Monday.” Though he recommended the government for taking that good initiative to curb fraud and fraudsters, yet, he descended on the Telecommunication platforms that don’t have the right to hold the users from using their respective networks. Disconnecting them isn’t appropriate and it’s not done anywhere in the world.

It is very true what A Plus is saying, but at some point, Ghanaians also like procrastination. They won’t react to important and immediate issues until the law of enforcement is applied. Do you agree with A Plus that Telco doesn’t stand a chance to disconnecting people’s networks? Thank you for reading.

Content created and supplied by: THEVOICE1 (via Opera
News )