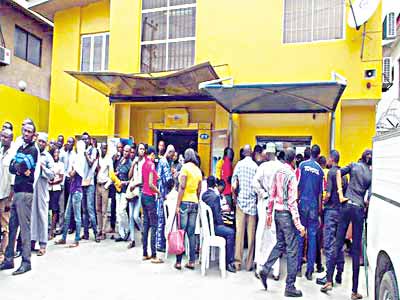 Mobile Network Around the country in collaboration with the Ministry of Communication and Digitalization have started implementing punitive measures against customer who are yet to register their sim cards. It can be recalled that on the last day of July, Ursula Owusu-Ekuful announced that Ghanaians who fail to link their Sims to their mobile numbers and get it registered will suffer certain penalties. 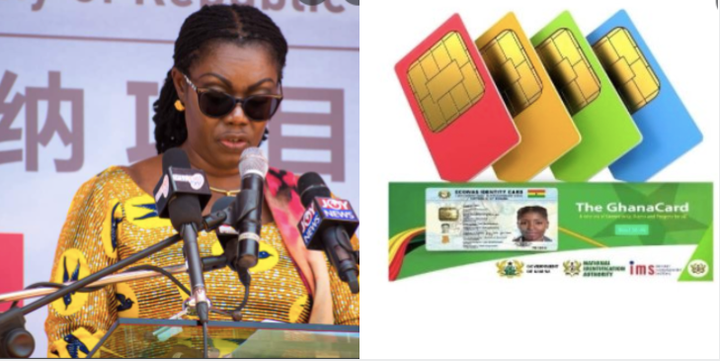 The minister announced that failure to register by August ending will result in restrictions on calls and data usage. She further announced that by the end of September, all who have failed to register will have their sim cards deactivated. Well, the first punitive measure is in place and many who are yet to register their Sim have temporarily been blocked from making calls. 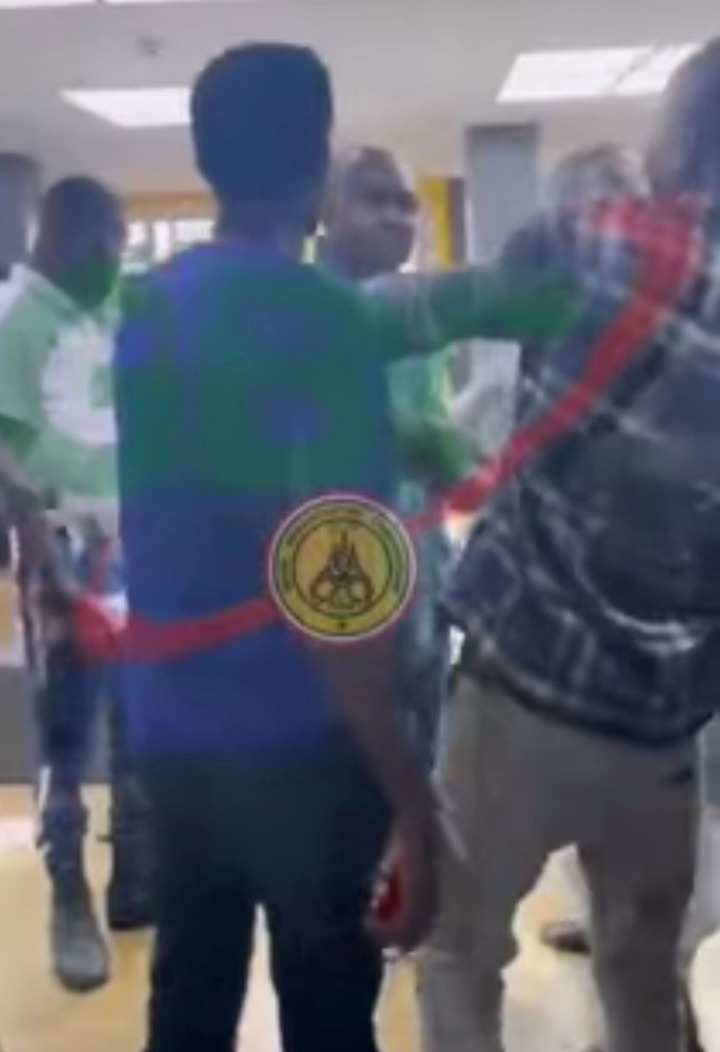 Some are not so happy with what is happening and in a video trending currently an angry MTN user has stormed a branch of one of their offices to protest. According to the customer who clashed with security personnel, the SIM card registration is stressing Ghanaians. He was seen on top of his voice shouting and trying to exchange blows with some military personnel as the security tried to separate the two of them.

Many Ghanaian have bemoaned the cumbersome nature of acquiring the Ghana card, a prerequisite card for registering the SIM. According to the ministry only the Ghana card can be used to register the sim. Here is the case the National Identification Authority is not having any time mandate to work and so are currently under so much pressure to perform.

With customers being blocked temporarily more pressure is sure to mount on Telcos and the NIA to force them to work at a faster rate. Ranking member on the Communications Committee, Sam George has noted that the September deadline won’t work and has called on the minister to be more considerate to the plight if Ghanaians.