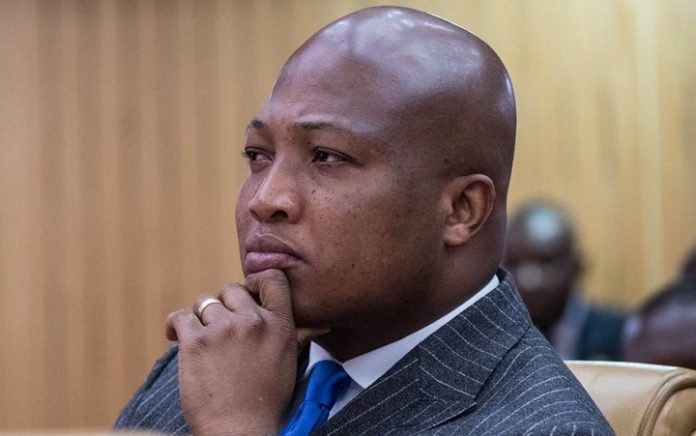 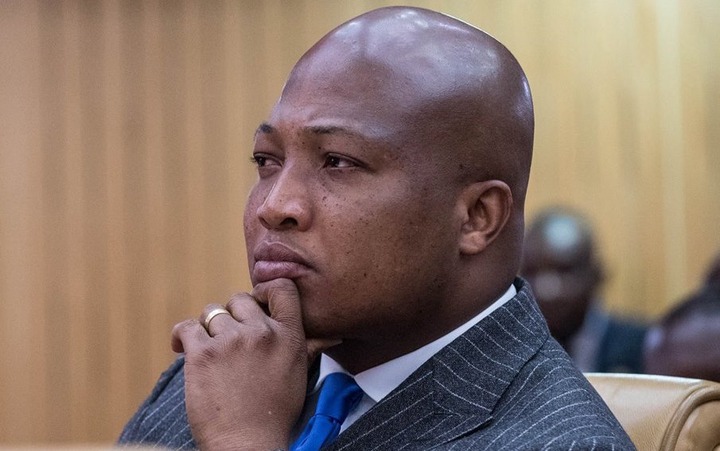 The Member of Parliament for the North Tongu Constituency, Hon. Okudzeto Ablakwah in a Facebook post has given Ghanaians a notice that the Presidential jet had flown out of the country by members of the New Patriotic Party and not the President. He questions why such actions my be taken without noticing the country.

However, there seem to have been a twist of the situation as the Minister for Communications at the Presidency replied his comments and gave reasons why the jet had been flown out of the country and insists nobody travelled with it.

He further warned Hon. Okudzeto to minimize his penchant for engaging in propaganda.

“My attention has been drawn to a Facebook post made by Hon. Samuel Okudzeto Ablakwa regarding the use of the presidential jet, and my responses are as follows: 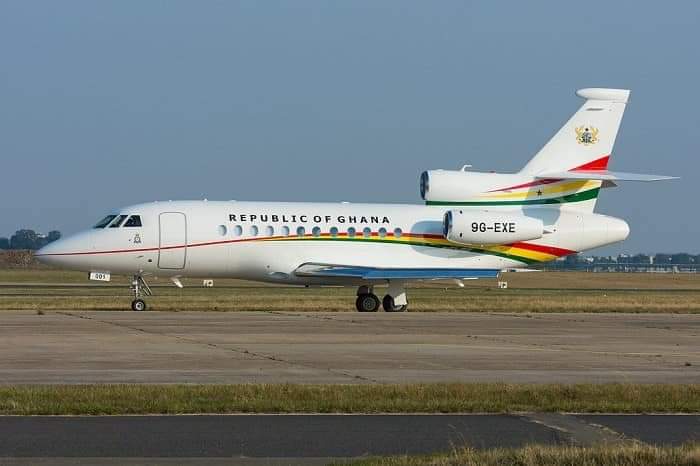 3. In view of this, how Hon. Ablakwa expects President Akufo-Addo to return to Ghana on Saturday, 10th September, from his current trip to the Netherlands and France on board the Presidential Jet, which is undergoing major repair works and is scheduled to return to Ghana in December, beats my imagination.

4. I would urge Hon. Ablakwa to minimize his penchant for engaging in propaganda regarding the Presidential Jet, to avoid further embarrassments to his person”. He said

What are your views on this development?

Content created and supplied by: InsightGh (via Opera
News )