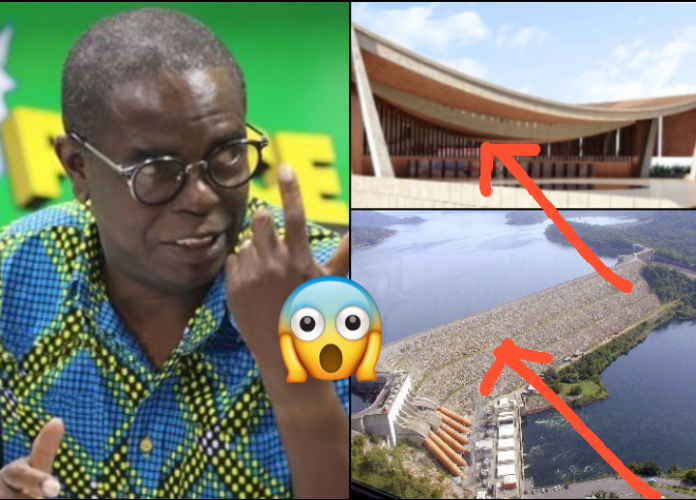 Managing editor of the Insight Newspaper, Mr. Kwesi Pratt has once again sent some messages to the president about the National Cathedral Project. He also dropped some revelations about why prayers or building a Cathedral won’t be able to save the nation from crisis. 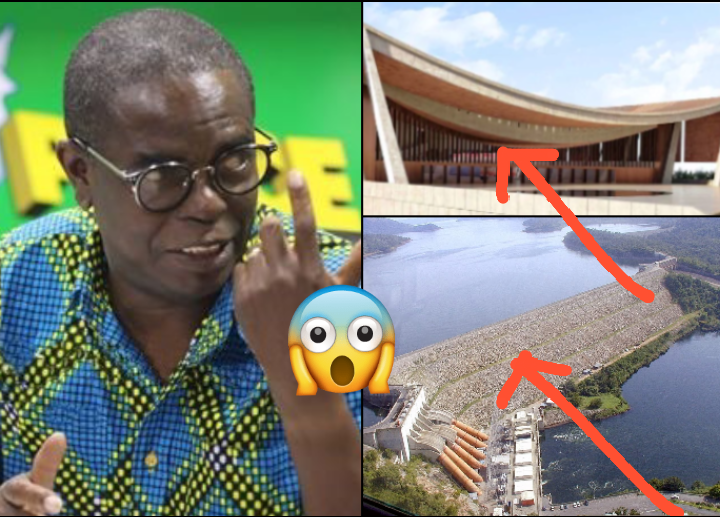 In am interview on Pan African TV, Kwesi Pratt made it clear that the construction of the National Cathedral has come to a halt because the president failed to do the needful in the first place. He added that the president’s secret withdrawal from the consolidated fund had exposed him and this has caused this to the project. According to Kwesi Pratt, the president should personally use his money to build such project and not the funds of Ghanaians.

Kwesi Pratt exhibited the habit of a nonbeliever in the studios after he made it clear that prayers will never solve the issues of the country. According to him, some pastors were sent to the Akosombo Dam some years ago to pray in order for God to fill the dam with more water which will generate electric power for Ghanaians. According to Kwesi Pratt, such prayers didn’t work and the results or outcome turned out to be worst.

He therefore made it clear to the president that he should do the needful and invest in various infrastructures and businesses and rather than building a Cathedral. He believes that God is everywhere and He cannot be worshipped only in a church. 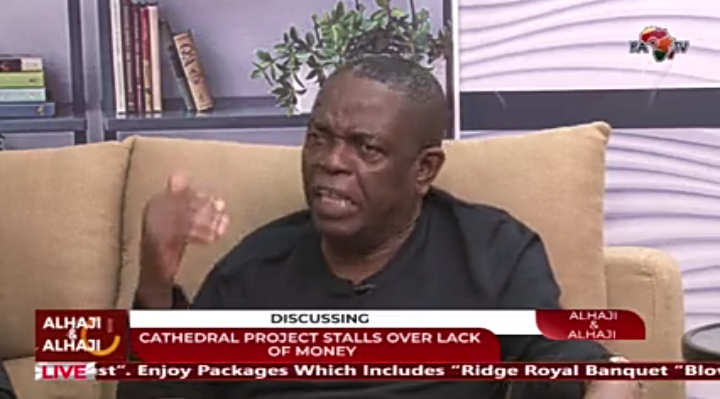 It could be recalled that in 2007, the general Overseer of the Christian Redemption International Ministry, Apostle Schambach Amaniampong, begun a three-day fasting and prayers to open the heavens to fill the Akosombo Hydro Electricity dam with water. This, according to Kwesi Pratt even caused more Dumsor in the country than before.

Tell us your opinion on this by commenting below.