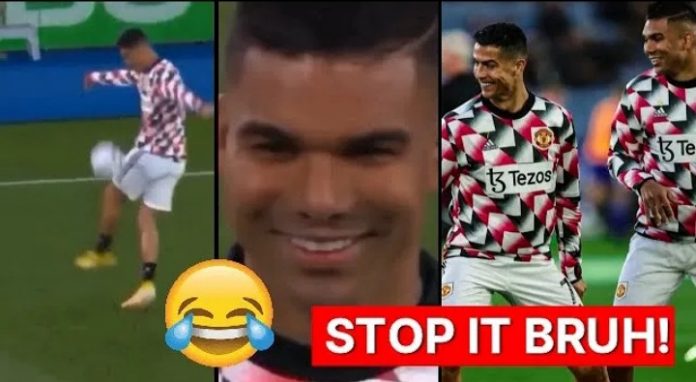 Cristiano Ronaldo and Casemiro are playing together again at Old Trafford after their departures from Real Madrid. And as always Ronaldo never fails to impress Casemiro with his skills. And this weekend, Manchester united fans hope they will be starting together in the with Arsenal at Old Trafford.

Fans of Manchester United currently believe that Cristiano Ronaldo and Casemiro will both start the team’s upcoming game against Arsenal, despite the fact that they have started the majority of their season games on the bench.

In the pivotal match against the Gunners, whose recent performances seem to be getting better with each match, it will be quite fascinating to watch Cristiano Ronaldo and Casemiro in Erik Ten Hag’s starting lineup for the first time. 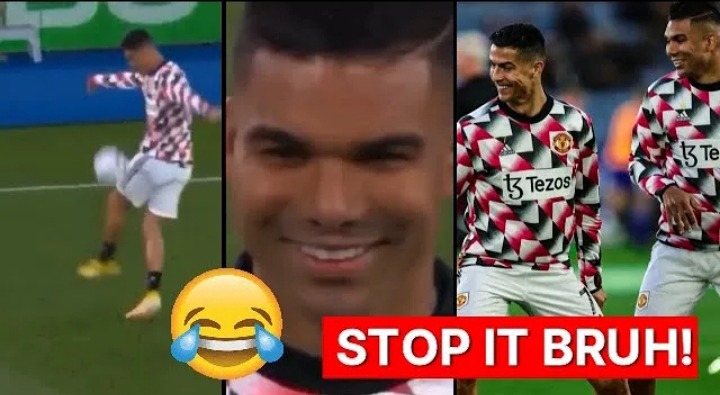 Erik Ten Hag has noticed Casemiro and Cristiano Ronaldo working harder in the training sessions, and this is likely what will persuade the manager to start both players in the upcoming vital game.