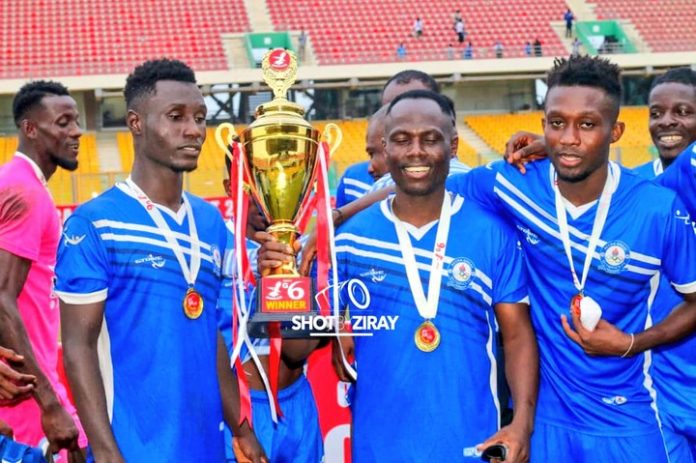 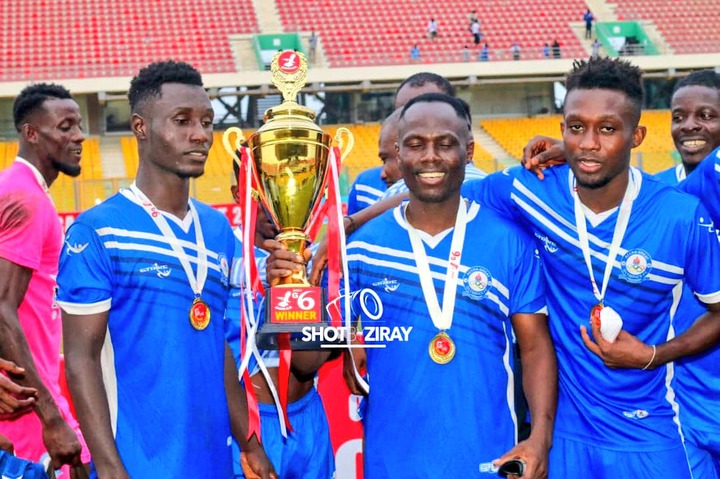 The semi-finals and grand finals of the competition were initially scheduled for Sunday, August 27th, 2022, but the organisers GHALCA moved them to the following dates in solidarity with the Black Galaxies game at Cape Coast Sports Stadium.

Abdul Yussif Razak got a goal in the first half to give the Dade Boys the lead in the final. The blue and white outfit was able to end the first half with their goal lead.

A second-half goal by Adrian Adjetey increased the lead of the Dade Boys as new coach Yaw Preko, replacing Annor Walker, dominated the fixture right from the start and ended the final by defeating 10-man Bechem United. 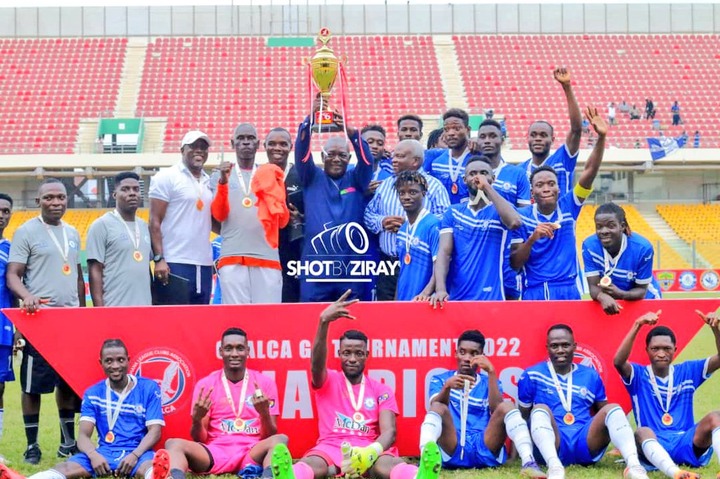 After a contentious decision by the referee, who pointed to the spot for a handball offence, Kofi Agbesimah was given a red card, which made the winners stamp their superiority in the game even though they lost the first two games via penalties and still competed in the final today.

Agyemang-Badu, with a short stint with Kumasi Asante Kotoko, left for professional European club football, so he did not win any local trophies in Ghana. However, he was part of Ghana’s U-20 squad that won Gold at the U-20 World Cup in Egypt. 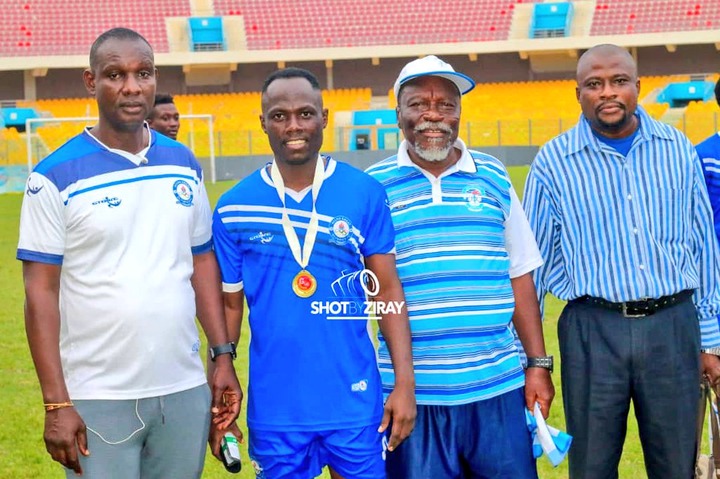 After a series of injuries in the latter stages of his European football career, he decided to restart his career with Accra Great Olympics after the last season, and the first local triumph came immediately after he signed a contract, which was followed by a Gold Medal with his new club.

On the competition’s official Twitter account, the competition’s organisers announced the victory of the Accra-based club with the following caption: “@ Accra Great Olympics have clinched the 2022 GhalcaG6 tournament after a 2-0 win over a 10-man Bechem United FC at the Accra Sports Stadium. Congratulations to the Dade Boys!!” 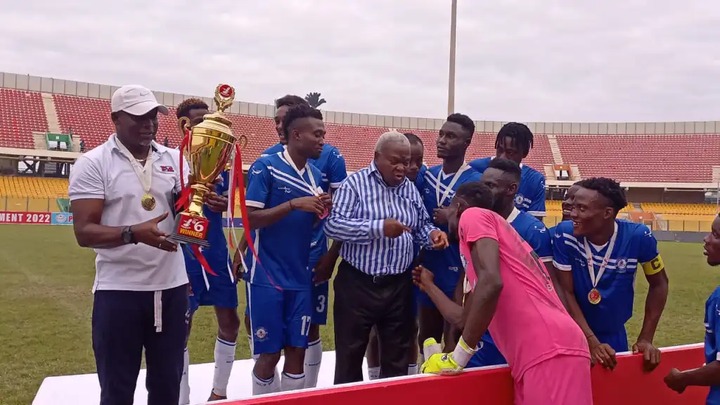