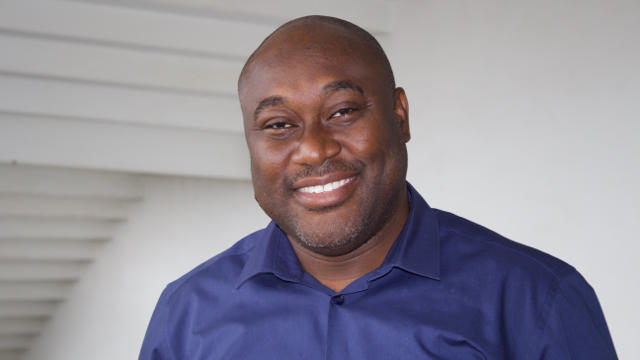 The Pro Vice-Chancellor in charge of Academic and Student Affairs at the University of Ghana, Professor Gordon A. Awandare, has justified the abolishment of Hall and Student Representative Council week celebrations.

He said policing students around during their stay on campus is too much of a task so the suspension is in place.

“I think that is an unnecessary task for Management to be worrying about. It is just better to just shut it all down and let us all have some peace. So I think that is really a practical matter because it is the same campus and we cannot control who goes to a hall week. So if you ban it in only the halls that are fighting, they will just find a way to join their friends in other halls and they will cause trouble there,” he explained.

It would be recalled that on Friday, August 5, 2022 an inter-hall fight ensued between the residents of the Commonwealth and John Mensah Sarbah halls of the University of Ghana which resulted in injuries and damage to properties.

In the same month, rampaging students on the campus of the KNUST also vandalized cars and other property in a clash between students of University Hall ‘Katanga’ and Unity Hall ‘Continental’.

A number of cars parked in front of Conti hall were damaged by the feuding students. The development has resulted in the suspension of Hall Week and SRC Week celebrations on campus indefinitely.

According to the Council, any student who participates in the organisation of what is termed as ‘morale’ and/or ‘procession’ shall be summarily dismissed.

But the decision did not go down well with students. They have called on the Council to reconsider its decision.

Touching on whether or not the decision will be reversed, Prof. Awandare he said that will depend on the outcome of investigations.

“Investigations are being conducted into the development. Until there is sufficient information to lead to a reversal I don’t think that it is something that is likely,” he stressed.