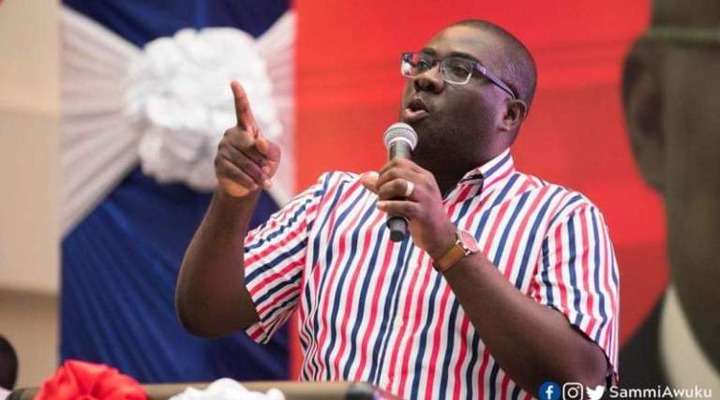 The Director General of the National Lottery Authority (NLA), Mr. Sammi Awuku has revealed how a high level of partisan division alienated the staff of the Authority.

Speaking to the media on the latest development from his outfit as the Head of NLA, Mr. Sammi Awuku said the staff was divided into party lines that members formed special unions that involves members who fall within the bigger two political parties, NPP and NDC.

This act according to the NLA Boss was eating the Authority up causing a decline in productivity and revenue turnouts.

He said, there was also disorderliness and lack of commitment towards work by the staff especially in the area of punctuality, coming to work late and in hurry to leave as early as 3pm.

Mr. Sammi Awuku stated that upon assuming office as NLA Director General got tickled by the need to restructure the working environment and the attitude of staff members towards work through a team-building exercise.

According to him, the restructuring exercise was necessary because the Authority is responsible for all its internal costs the payment of the salaries of its staff, unlike other state institutions.

After initiating strict measures and supervision has helped in turning the situation around, he added.