‘Liverpool Position Not Nice To Look At’ 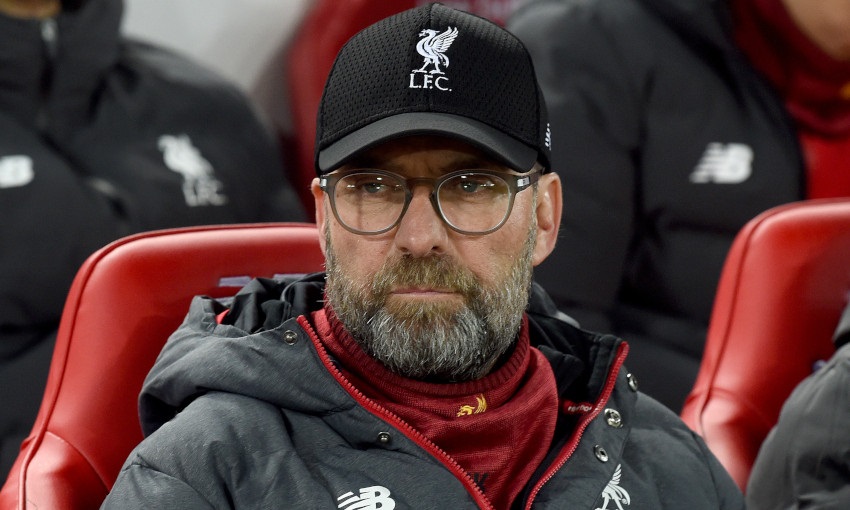 Jurgen Klopp admitted it is not easy to look at the Premier League table after Liverpool slumped to 16th place with a 2-1 defeat at Manchester United on Monday.

Jadon Sancho and Marcus Rashford scored before Mohamed Salah halved the deficit as United boss Erik ten Hag registered the first win of his tenure in front of a raucous capacity crowd at Old Trafford.

Liverpool are yet to win in the opening three matches and fell below United in the table, already seven points adrift of leaders Arsenal. Although it is still very early in the Premier League campaign, Liverpool find themselves above only Everton, Wolves, Leicester and West Ham United in the standings.

Asked how easy it was to avoid looking at the table, Klopp said: “If you want to be a bit of a pervert then you look at it. It is not the nicest thing to look at, that is clear but it is our situation.

“Look, we can talk about all the things, but in the end I saw tonight again. During the week, it is not easy. We had 15 senior outfield players in training.

“That’s obviously not cool, but for the game tonight, I like the lineup. I saw good performances as well tonight, obviously not good enough to win the game. But I think we all know if we score in any situation the equaliser, it would not be the biggest surprise in the world. It is a deserved draw after a start where United looked sharper than us, but it was not [for] too long and in the situation, a little bit expected.”

But Klopp urged his beleaguered squad to bounce back against Bournemouth on Saturday.

“To play the football we are able to play, we want to fight,” he added. “We have a good home game on Saturday and Anfield has to be rocking. We have to set the fire and the rhythm.

“We will try absolutely everything that every Liverpool supporter will expect. We will fight for our lives.”

We will do better next time

Andre Ayew not the reason for Black Stars

Mahama reacts to photos of Suarez in tears