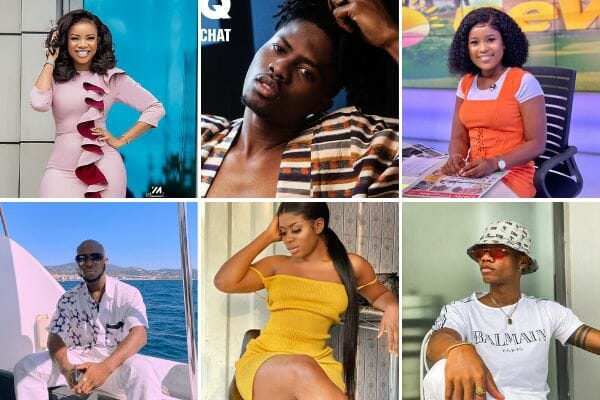 Broadcast journalist, Kwasi Kyei Darkwah (KKD) says he is unfazed by the numerous death threats from elements within the incumbent government for ‘exposing’ them on various malfeasances they are perpetuating.

Following his recent outburst about the corruptible tendencies of Nana Akufo Addo and his cronies on GTV and Onua TV during separate interviews, the eloquent and accomplished media guru said he’s not afraid to die for standing for the truth on behalf of all Ghanaians.

When answering a question on JoyNews’ AM Show if he was afraid for his life, KKD said “No.”

“I have eaten in places that some of the people in political office are now seeking to dine in. What have I got to lose?” he said defiantly.

Recall that in the first in the series of KKD’s exposé, he revealed how the government constantly employs the services of a co-founded by the Finance Minister – Data Bank Financial Services – as advisors for some of Ghana’s international loan transactions.

However, in a swift rebuttal, the Ministry of Finance has dismissed the claims that Databank and Black Star Brokerage were handpicked by the Finance Ministry and the Bank of Ghana (BoG) to act as Bond Market Specialists for government bond issuance, hence benefiting from those transactions.

In a statement, the Ministry said, it is incorrect the claim that these two firms have been appointed as advisors to the Ministry of Finance (MoF).

“The selection of the Primary Dealers [PDs] and Bond Market Specialists [BMSs] is an automatic process based on market performance and historical secondary market trading activity which is publicly available and cannot be manipulated by the Ministry of Finance [MoF] or the Bank of Ghana”.