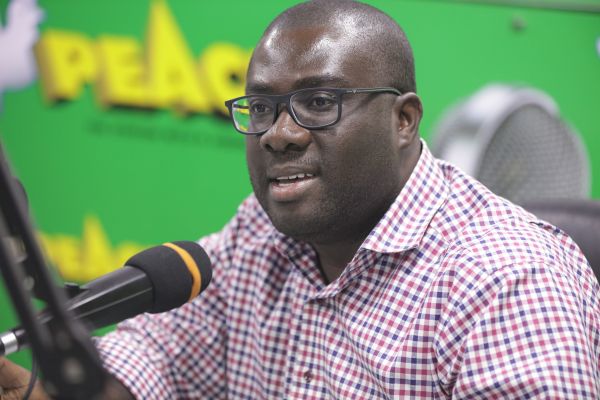 The Director-General of the National Lotteries Authority (NLA), Sammy Awuku, has urged government appointees to cut down on what he terms “avoidable” expenditure to avoid “aggravating wounds”.

He said not cutting down on such a lifestyle will only “aggravate wounds” and create disaffection for the New Patriotic Party (NPP).

Sammy Awuku who was interacting with Kwami Sefa Kayi on Peace FM’s ‘Kokrokoo‘ programme further urged his party to maintain internal cohesion if it wants to ‘break the 8’.

“We have about two and a half years to a general election and I’ve heard people saying it will be difficult to ‘break the 8’, but when we get there, the NPP would have to sing its song very well. They must do two things; maintain internal cohesion, and speak to our narrative well.

“We have to cut down on lifestyles which only aggravate wounds. Every family is taking some cuts so your taste must change,” he advised.

Listen to him in the video below