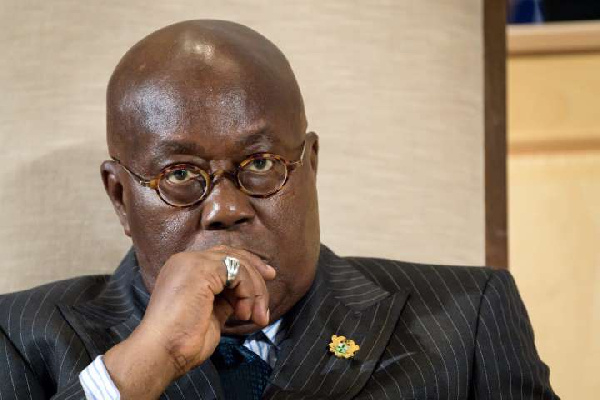 Media personality Kwesi Kyei Darkwah (KKD) says President Akufo-Addo’s entrenched position not to reshuffle or sack some of his appointees is because he is indebted to some of them.

According to him, “the President, I think is indebted to some of the people he has appointed and because of that debt, he’s unable to make them go.”

For nearly a year, many influential persons have called on the President to reshuffle his administration in order to liven the pace of governance and enable him to deliver his promises to Ghanaians.

Names such as that of the Health, Finance, and Agriculture Ministers – Kwaku Agyemang-Manu, Ken Ofori-Atta and Dr Owusu Afriyie-Akoto – have been mentioned on several occasions.

The calls for Mr Ofori-Atta’s head come on the heels of the current economic crisis.

Mr Agyeman-Manu was asked to resign after the Parliamentary Committee that probed the Sputnik V vaccine contract, that the Health Minister breached procurement and constitutional regulations.

In the case of Mr Afriyie-Akoto, they claim he failed in overseeing government’s flagship programme Planting for Food and Jobs.

However, in all cases, President Akufo-Addo defended his appointees.

Regarding the Finance Minister, the President accused those demanding his resignation as detractors who want to destabilise his government.

But speaking on JoyNews’ AM Show on Wednesday, KKD said, “a king is judged by his courtiers”.

On the back of this, he asked the president to terminate the appointment of individuals who are underperforming, in conflict of interest situations and causing financial loss to the state instead of defending them.

“So if the leader is surrounded by people who are physicians, who are disingenuous, you and I, the fourth estate have a duty to help remove those people because many of them, you and I did not vote for,” he said.