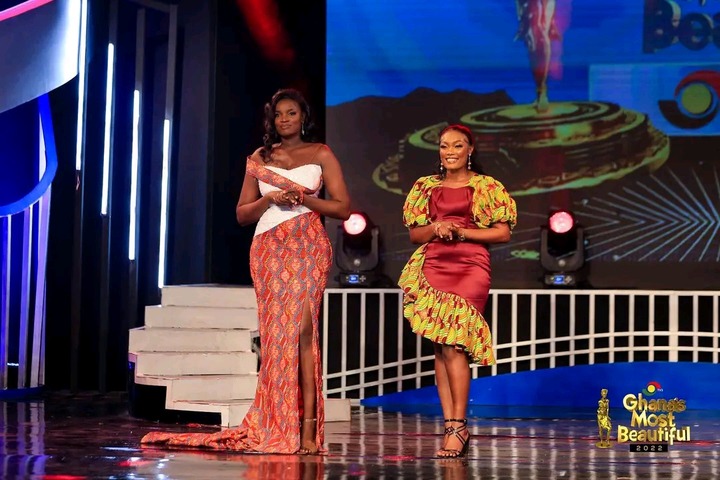 The tv3 Ghana most beautiful pegeant show is a popular television reality show organised by tv3 to harness and nurture the hidden talents of young ladies across the sixteenth regions of Ghana.

The highly competitive beauty pegeant show boasts of its uniqueness among other pegeant shows as voting and judges determines who goes home or stay.

Unfortunately yesterday was a bad day for two great performers who won Ghanaians hearts from their previous performances.

The two despite being evicted had so much potential to challenge the status quo. 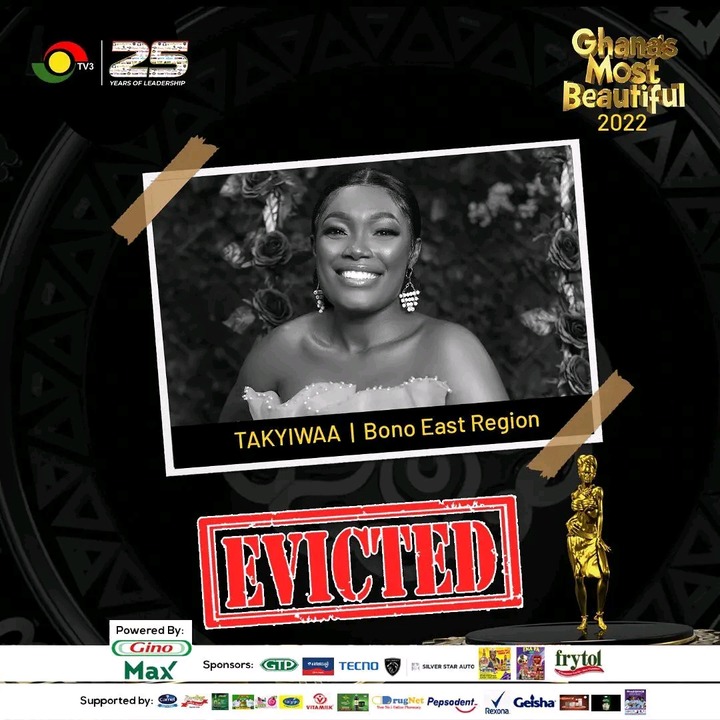 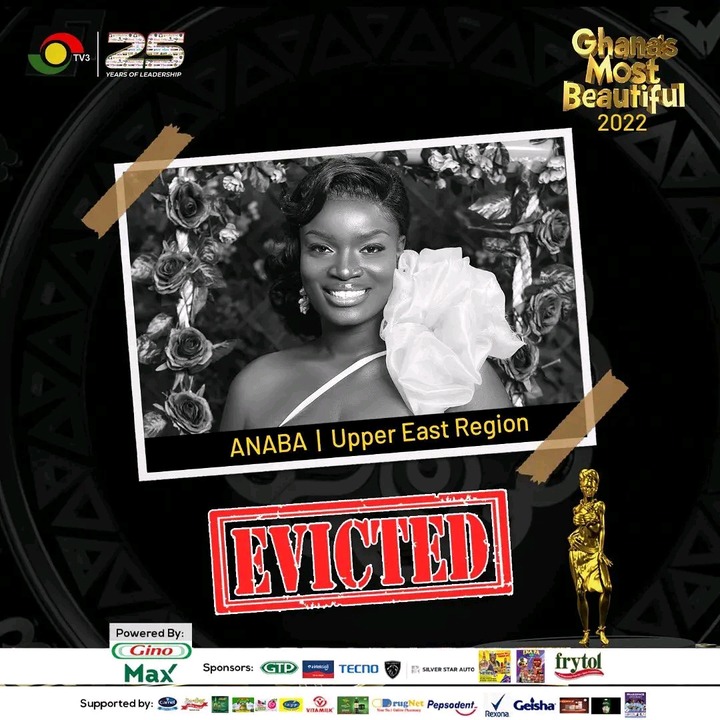 On the first week of the show, the first star performer award was won by Takyiwaa and Anaba also won most fashionable. Ghanaians saw much talents in them that needs nurturing and was expected to grow. But that dream was cut short today as they got evicted.