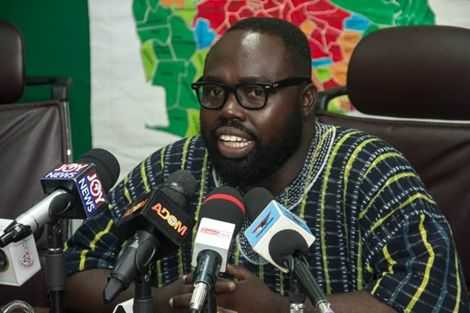 Deputy General Secretary of the largest opposition National Democratic Congress (NDC), Peter Otokunor, has said his party is poised to stop any attempt by the governing New Patriotic Party (NPP) to rig the 2024 general elections.

He stressed that every plan by the NPP will be aborted as the NDC will ensure that what he describes as “manipulation, intimidation and aggression” that happened during the 2020 polls at various polling stations, does not repeat itself in the upcoming general elections.

Speaking on Oyerepa TV, Peter Boamah Otokunor further said, “there is no way that the plans and criminal activities of the NPP will materialize in the 2024 elections, because nobody in NDC me, Otokunor will sit aloof to allow what happened in 2020 to repeat itself. Unless they kill all of us.”

Meanwhile, the 2020 Presidential candidate of the NDC, John Dramani Mahama, on Tuesday, August 17, 2021, disclosed that the party has learnt its lessons from the 2020 elections and will make sure they win the next elections on the electoral grounds.

According to John Dramani Mahama, the Electoral Commission (EC) has proven on countless occasions to be hostile to the NDC.

He noted that one of the strategic steps of the party is to ensure that they win the next elections at the polling station and not to resort to the Supreme Court.