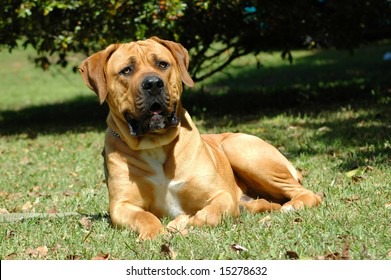 Dogs scientifically called Canis lupus Familiaris usually makes an amazing pets and keeps our homes safe from intruders. One thing we all grow seeing on the street is two dogs mating and getting stuck. Why do this happen? Well this article has digest it.

We are all familiar with this scene. So why are they stuck? Dog sex is mainly done in two or three steps, the second of which is the ‘stuck’ step. During intercourse, a part of the male dog’s penis called the bulbis glandis swells and prevents him from pulling out. Essentially, the pair are locked together as the genitals of the female dog become constricted. 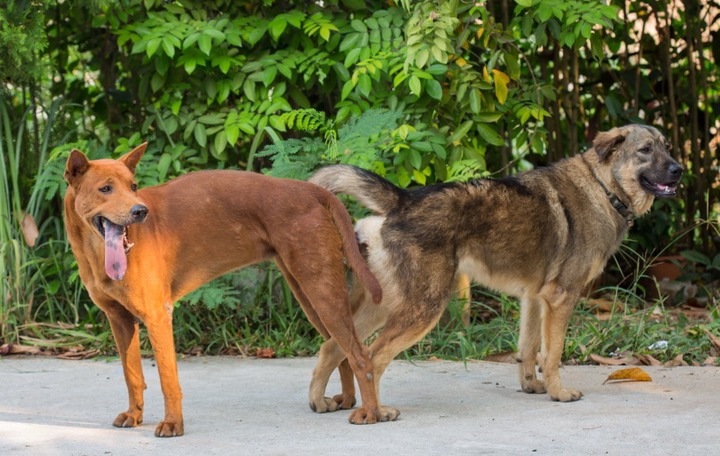 So what happens when you force them to run or hit their genitals with something?

It is extremely painful for the dogs if they are separated, beaten with sticks and such.

You have no right to harm them just as they are not harming you. It is a good thing that you are collecting love reactions with pictures of puppies on social media day and night, if you can at the same time do them some good. And even if you don’t do that, there is no problem, please don’t do any harm. 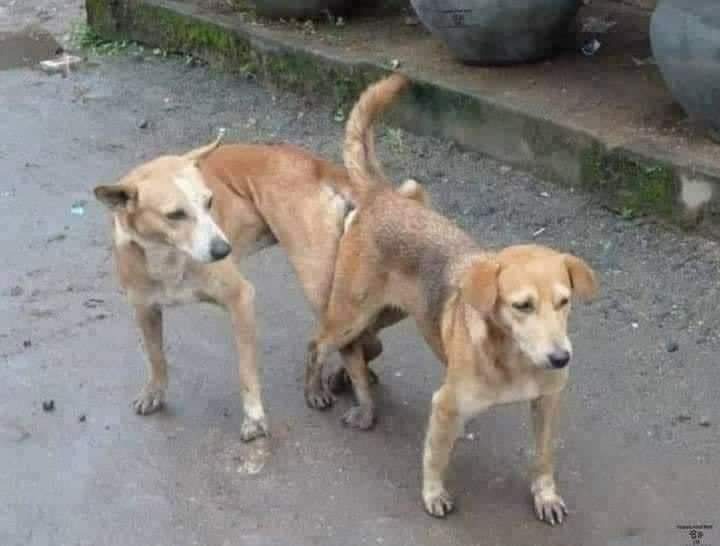 Does Getting Stuck Mean the Female Dog Is Pregnant?

The longer dogs are stuck together in a copulatory tie, the greater the chance that the semen will reach the eggs.