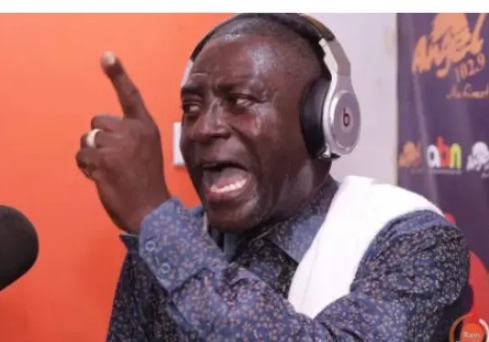 The country is being ruled by laws and no one is above the law. Anytime we are talking about security, we are referring to issues of life and property. As a result, the right steps and appropriate procedures should be taken into consideration in other to ensure proper security in the country.

Captain Smart finally reacted to the issue of newly jet fighters released into the hands of the Ghana armed forces. In Captain Smart’s assertion, those jet fighters are not new, rather it was old ones that have been branded by Government to throw dust into the eyes of Ghanaians.

“The Government said that, he has bought jet fighters to the Ghana armed forces. But you see, let us tell the truth to the military officers. Let the officers aware that, the jet fighters are not new ones; It was the old one that has been rebranded as new and it was presented to the Ghana armed forces. That is the hard truth and I am ready to say it without fear. The truth must always overcome lies in every part of the world. That aircraft was the same one that was not able to move in 2017 march pass in this country after Nana Addo became the president of the Republic of Ghana. On this note, the get fighters we are seeing are not brand-new”. – Captain Smart Hints.

According to Captain Smart, when the truth is not known, anything can happen. The pilot must be told that, the aircraft is not new so that, thet will known how to handle it. But ones they are made to believe that it is new, the lives of the military officers who will use that particular get fighter is at risk. In situation like this, the needed security and safety for the military officers is not guaranteed. 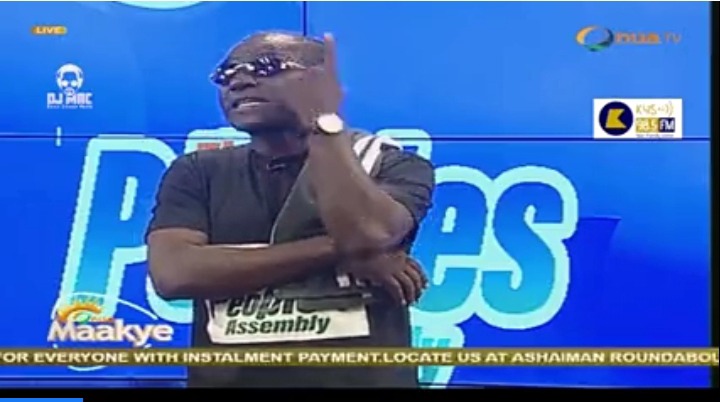