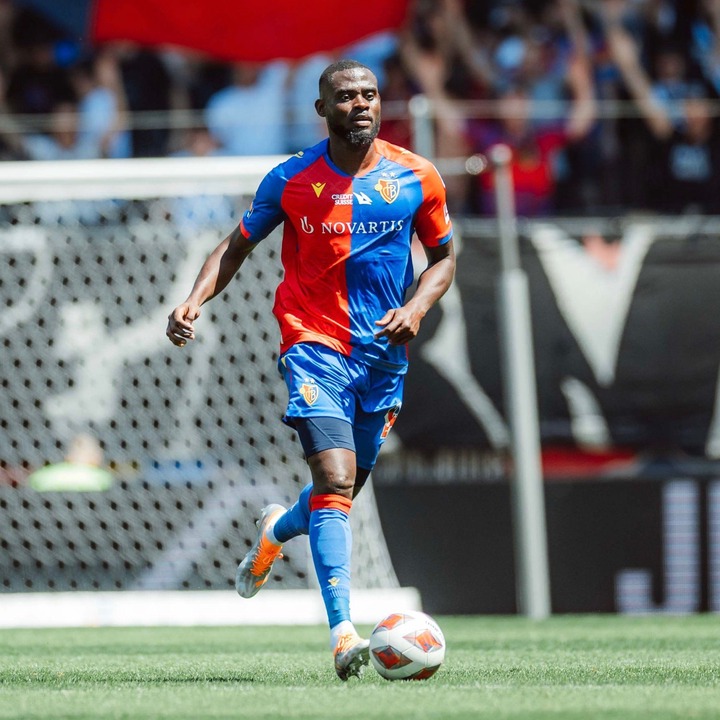 The first final round of the UEFA Europa League qualification was finalised today of which several Ghanaian players were featured for their respective clubs, and on such note- here are comprehensive reports on how they have performed.

Loanee at FC Basel, Kasim Adams made his third appearance in the competition against CSKA Sofia in a goal-to-nil loss as visitors.

Contributed immensely to Finland-based club HJK’s progress in the completion so far as a loanee from Malmo –Malik Abubakari made this third appearance today against Silkeborg IF as they won on a 1-0 score-line at home, played 88th minute before substituted.

New signee for Malmo FF, Emmanuel Lomotey climbed off the bench to make his debut in the 71st minute, balanced the midfield and defence to record his first win, 3-1 against Turkish side Sivasspor.

On the losing side, Isaac Cofie was an unused substitute for Sivasspor.

Knocked out of the Champions League by Plzen, FC Sheriff Tiraspol were in action today with Armenia outfit Pyunik Yerevan in a goalless draw stalemate in which Ghanaian duo Patrick Kpozo and Mudasiru Salifu were featured. Salifu climbed off the bench to witness 11 minutes showdown. 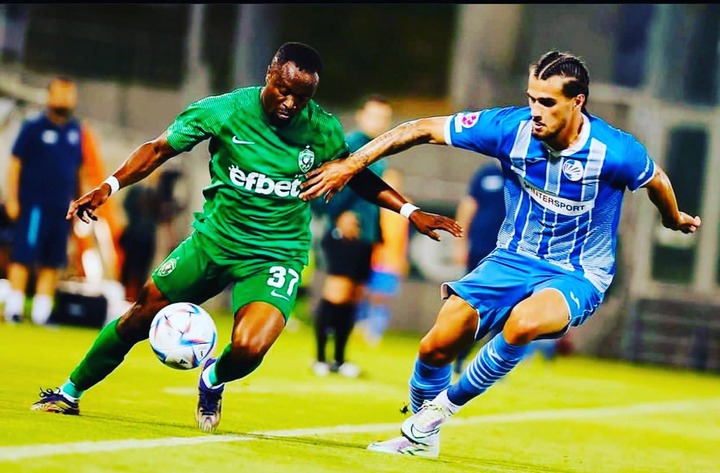 A regular starter for Ludogrets Razgrad Bernard Tekpetey sighted 79 minutes as they won on a 1-0 score-line against Lithuania side FK Zalgiris.

Midfielder Augustine Boakye was an unused substitute as Austrian outfit Wolfsberger AC won against Molde FK as visitors on a 1-0 score-line.

Israeli outfit Hapoel Be’er Sheva 1-1 draw as visitors against Romanian side Universitatea Craiova, Eugene Ansah was in action until the 54th minute.

Goalless draw – Emmanuel Yeboah and Nana Boateng both made their way into CFR Cluj’s starting lineup against NK Maribor.

Fiorentina 2-1 victory against FC Twente, Alfred Duncan started and was substituted in the 61st minute.