The Ghana cedi is currently in its worst performing state against major foreign currencies the Pound(£), Euro(€) and the Dollar($).

The current exchange rate with the dollar is 10 cedis. This has generated several reactions on social media because a lot of businesses will be affected. When the businesses are affected, Ghanaians will be the once to pay the price. This is because, Ghana is an import driven economy where majority of the goods and products we use in the country are imported.

When the buyers spend more cedis in order to get few dollars or pounds, it make them increase their prices of goods and services in the country. This literary means that inflation never ends. 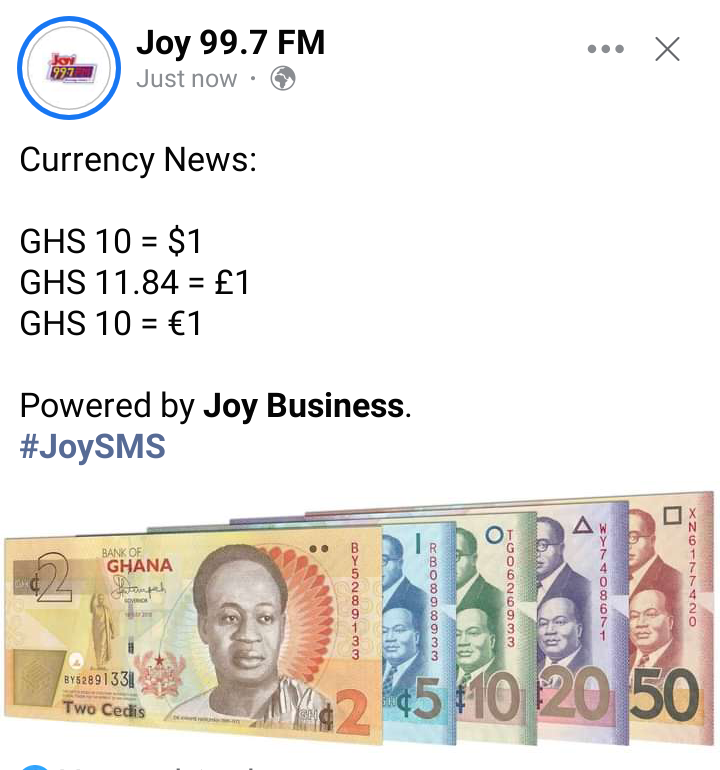 The only way to stop inflation in the country is to have a balance of payment surplus, which shows that the country exports more goods than we import.

The new cedi exchange rate with these three foreign currencies is a negative hit on the government of Ghana. Several international agencies have tagged the Ghana Cedi as the worst performing currency in Africa and the second in the world.

Following the new exchange rate, some Ghanaians on social media have reacted and expressed their views on it. Below are some reactions. 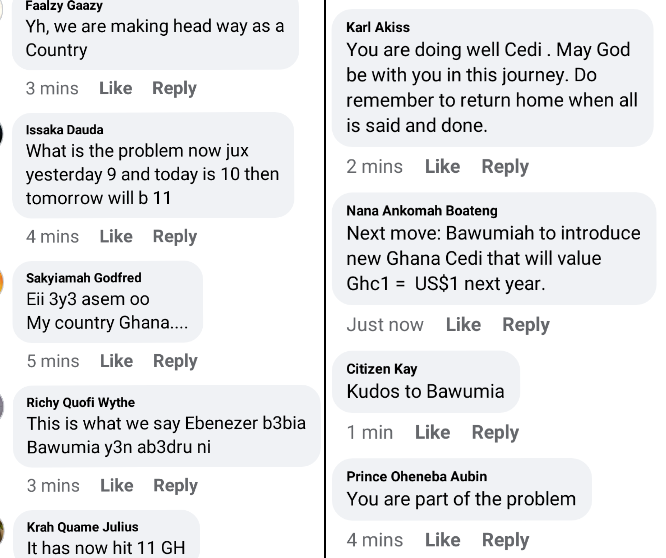 Most Ghanaians have once again shown disappointment in the government. This is because the economic management team, which is led by the vice president of Ghana, Dr. Mahamudu Bawumia made it clear that the Dollar has been arrested. This means that it would be difficult for the cedi to depreciate against the dollar. Things gave turned upside down as the cedi has depreciated against these foreign currencies at a very fast rate.

In your opinion, what do you think is really causing this high rate of depreciation on the Ghana cedi. Comment your opinion below.