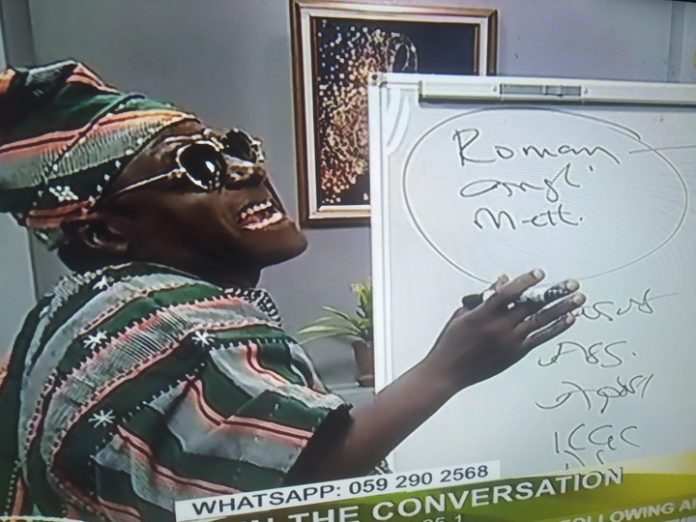 Controversial Ghanaian journalist Captain Smart has advised members of eight churches to quit paying their Tithes to the Churches because the leaders do not use the money for the betterment of their lives.

Speaking today on Onua TV/radio Maakye program, Captain Smart stated that some leaders of the eight churches are so corrupt than the politicians who are just in to milk its members of their hard earned monies.

Writing on his white board, Captain Smart listed the top eight churches their members should consider giving their tithes to beggars on the streets than to the Churches. They include the church of Pentecost, the Catholic church, the Methodist church, The Anglican Church, Perez Chapel international, Assemblies of God, all the apostolic churches ECGC. 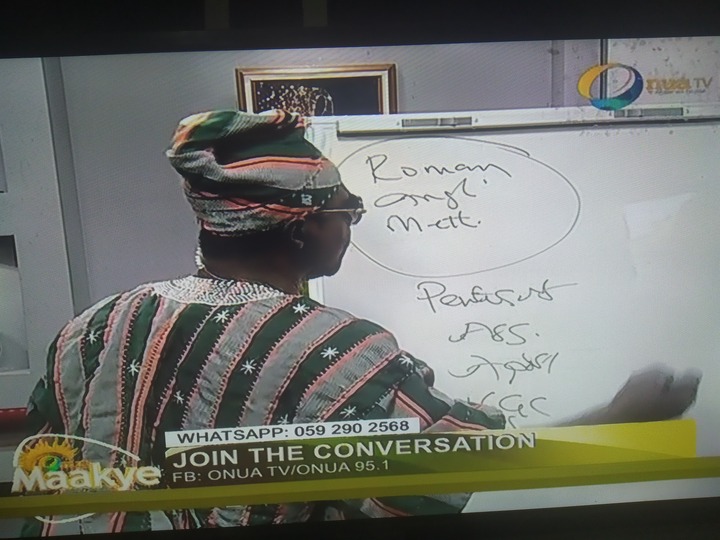 According to him, these churches have millions of Cedis in their accounts but their members are suffering in hardship.

“They have millions of cedis in their accounts but when a member is in need, they will tell you it is church money. It’s God’s money. What is God doing with money. Some local churches are in deplorable states but some greedy Pastors stay in the headquarters taking heavy stipends” he added.